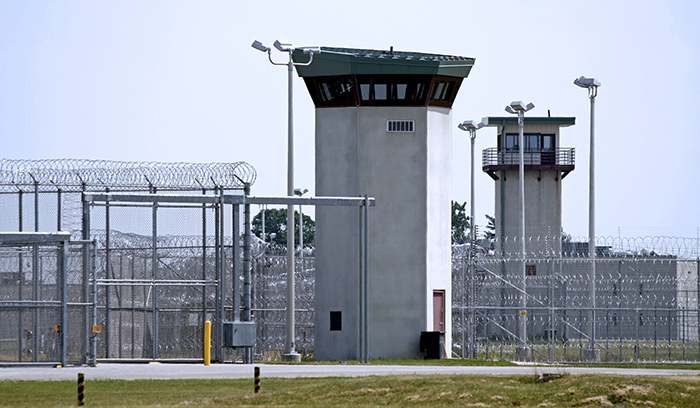 The city of Los Angeles will pay nearly $1 million to settle a lawsuit brought by the family of Omar Abrego, who died after a confrontation in South L.A. with police officers trying to arrest him.

Omar Abrego’s death was one of two in August 2014 that drew outrage from activists protesting killings by police. Abrego died about a week before Ezell Ford, a mentally ill black man, was fatally shot by officers just a few blocks from where Abrego was taken into custody.