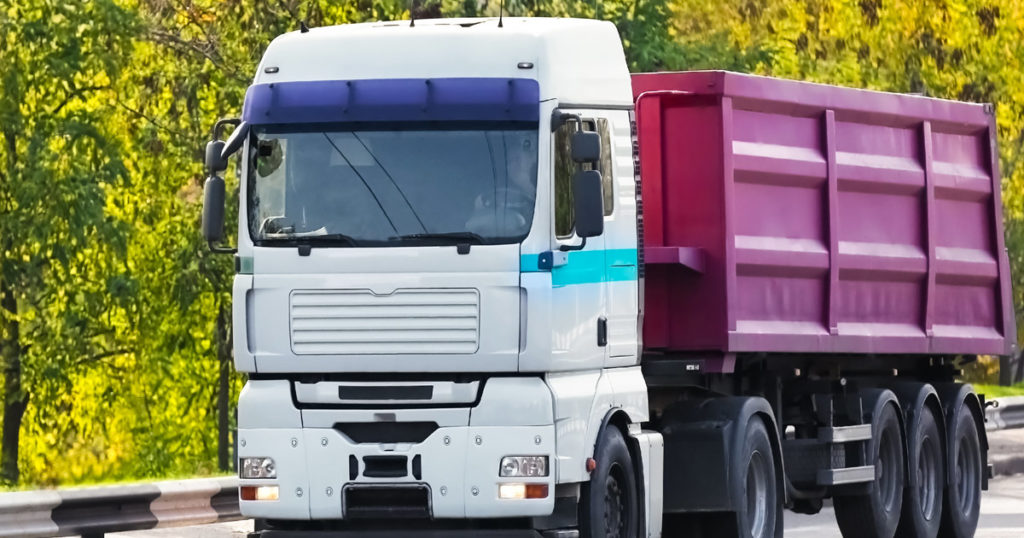 The opens in a new windowFederal Motor Carrier Safety Administration (FMCSA)opens WORD file recently approved a three-year pilot program that would allow drivers as young as 18, 19, and 20 to operate commercial motor vehicles in interstate commerce. Although advocates of the program say that the pilot program will address a national driver shortage issue, critics say that there are significant safety risks associated with the program. For example, according to the Insurance Institute for Highway Safety (IIHS), motorists aged 18 and 19 are more than twice likely to be involved in a fatal truck accident compared with drivers aged 20 and older. Safety officials, and even some members of the trucking industry, have expressed concern over young, inexperienced drivers operating these massive vehicles on highways across the country.

How Does the Under-21 Commercial Driver Pilot Program Work?

Motor carriers participating in the program must meet the following eligibility requirements:

Control group drivers who wish to participate in the study must meet the following requirements:

Drivers who are in the study group fall into the following two categories:

What Are the Benefits of the Under-21 Truck Driver Pilot Program?

Advocates of the program say the program will help address the driver shortage issue that the industry has been facing in recent years. According to the president and CEO of the American Trucking Associations (ATA), many of the men and women in the armed forces are under the age of 21, and the public trusts that these young adults are properly trained to defend the country. The under-21 population can safely and responsibly operate a large commercial vehicle with the proper training. Another spokesperson in the industry noted that it is important that the trucking industry identify new ways to connect with young drivers. Encouraging young drivers to participate in an exciting and financially rewarding industry will help recruit a new generation of talent to the trucking industry.

What Are the Safety Concerns Associated with the Pilot Program?

One of the key concerns that safety advocates have about the under-21 truck driver pilot program is the fact that teen drivers, and those under the age of 21, have poor driving records compared with older, more experienced drivers. In addition, according to Citizens for Reliable and Safe Highways (CRASH) and other anti-truck groups, the roads are getting more dangerous. For example, from 2009 to 2017, fatal truck accidents have increased by 41 percent, and truck occupant fatalities are higher than they have been since 1989. Considering the fact that the average commercial truck weighs approximately 80,000 pounds, while the average passenger vehicle weighs less than 3,000 pounds, truck accidents can cause devastating property damage and catastrophic, often fatal injuries, usually suffered by the occupants of the passenger vehicles. Safety advocates, and even some within the trucking industry, are concerned that putting a young, inexperienced driver behind the wheel of a massive truck would increase the risk of serious truck accidents on interstate highways across the country.

What Safety Issues Are the Most Prevalent in the Trucking Industry?

Studies show that there are a range of serious safety issues that can increase the risk of a serious truck accident. Many of these accidents can be prevented if truck drivers, employers, and other motorists follow the rules of the road and make safety a priority. The following are examples of common safety issues in the trucking industry:

What Steps Can the Trucking Industry Take to Promote Safety?

Truck carriers can take the following steps to promote safety within the trucking industry and reduce the risk of devastating truck accidents:

What Are Common Truck Accident Injuries?

When young, inexperienced drivers are behind the wheel of a large commercial truck, there may be an increased risk of a truck accident occurring. Unfortunately, these accidents are known for causing severe, often fatal injuries. The following are examples of common truck accident injuries:

If you have been seriously injured in a truck accident, do not hesitate to contact the Los Angeles catastrophic injury lawyers at ACTS Law. We understand how devastating these accidents can be, particularly for the occupants of the passenger vehicles involved. We will conduct a thorough investigation into the details of the accident and determine who is liable for your injuries. To schedule a free, confidential consultation, call us today at 833-ACTS-LAW opens phone dialeror contact us online.

Our offices are located in San Diego and Los Angeles, where we serve clients throughout Southern California.