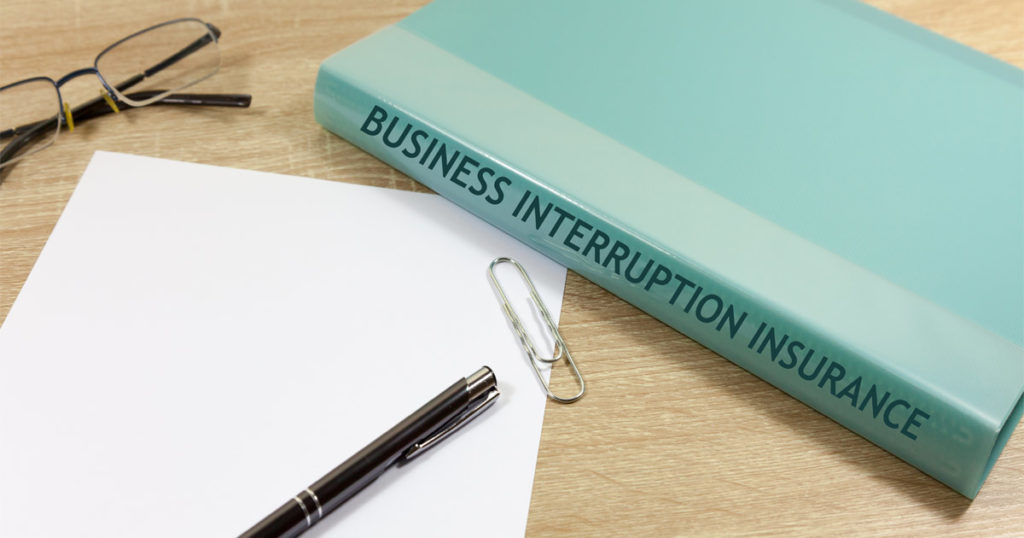 ACTS LAW represents businessowners for their COVID-19 business interruption claims in a nationwide battle for insurance coverage. In this fight, we are joined by lawyers in courts and legislatures across the country. This is a constantly evolving situation with new developments occurring every day. Here are some of the emerging trends from the last four months.

In general, property insurance policies cover all “physical” damage unless the event causing that damage is excluded. Under the law, these policies are read broadly in favor of coverage, with any exclusions read narrowly and any ambiguous policy provisions interpreted against the insurer. Because COVID-19 is a microscopic virus, insurance companies fight a two-front war against coverage by arguing: (1) COVID-19 does not cause “physical” damage; and (2) Virus is excluded.

Does COVID-19 Cause Physical Damage?

Courts normally reject the argument that a microscopic object cannot cause physical damage. Courts have found that bacteria and chemicals can cause physical damage, even without leaving a physical trace. For example, a 2014 federal New Jersey case found physical damage when ammonia, a deadly gas, spilled out from a refrigeration system and contaminated the property. The insurer argued unsuccessfully that this was not damage because nothing was altered, and the problem could be fixed with cleaning. The court disagreed, finding that the gas’ presence physically transformed the air within the facility, making it unsafe / unfit for occupancy until the ammonia could be dissipated. The resulting loss of use of the facility for remediation met the requirements for direct physical loss.

To sidestep this issue, insureds can also rely on “civil authority” coverage. This requires the insured to show their business has been closed as a result of physical property damage or loss, usually within a set geographical distance, that triggers a shutdown order.

If Courts Say No:

On the other hand, a federal court in New York recently disagreed that COVID-19 causes physical loss, denying a claim from a magazine publisher shut down by a COVID-19 stay-at-home order: the judge concluded that there was no property damage because COVID-19 “damages lungs . . . not printing presses.” Another court in Michigan reached a similar conclusion on July 1, 2020. Although discouraging, these rulings are only the first of many, including multiple appeals, and the ultimate outcome cannot be predicted at this time.

It does not stop here; even if COVID-19 causes “physical” damage, there is no coverage if the policy excludes that cause of damage. Insurers are banking on exclusions that mention the word “virus,” which have become commonplace since the SARS outbreak 15 years ago. This approach may backfire: there are lawsuits brewing that will try to invalidate the exclusion. These lawsuits allege that when the nation’s insurers created the virus exclusion, they misled state regulators about what the exclusion would do: through deception, insurers kept charging the same premiums, even though they had taken away existing insurance coverage and should have charged less. There is historical precedent for this approach: when insurers did this several decades ago with the “contamination” exclusion, New Jersey invalidated the exclusion. We intend to challenge California’s exclusion for the same reason.

If No Virus Exclusion, Better Chance of Coverage

If there is no “virus” exclusion in the policy, insurers will have a much harder time arguing that COVID-19 is excluded. Exclusions are interpreted very narrowly against the insurer, and courts have already rejected attempts to exclude coverage for losses caused by bacteria as “contamination” or “pollution.” In fact, the existence of a separate “virus” exclusion serves as evidence that these exclusions were never intended to apply to COVID-19. So, if an insurer does not have a virus exclusion, it is a lot easier to get coverage.

Simultaneously, outside of the courts, federal and state legislatures are proposing various solutions that would effectively “force” insurers to cover COVID-19 insurance claims.

At the federal level, H.R. 7412 was introduced on June 29, 2020: the idea is to create a temporary and voluntary program that would give insurers financial support if they extend business interruption coverage during the COVID-19 pandemic. Additionally, federal legislators have considered a series of proposals for future “pandemic” insurance, in which the federal government will help fund claim payouts by “reinsuring” policies, similar to what is currently done for terrorism insurance.

At the state level, several legislatures are considering laws that would require insurance policies to cover COVID-19 business interruption claims. Another approach is being taken in Pennsylvania, where the legislature is considering a proposal to define “property damage” in insurance policies as including COVID-19. If any of these laws are passed, they will face constitutional challenges from insurers and wind up in court. Of these proposals, the Pennsylvania law stands a better chance of survival.

For more information, contact a member of the legal team at ACTS Law at 833-ACTS LAWopens phone dialer or contact us online.