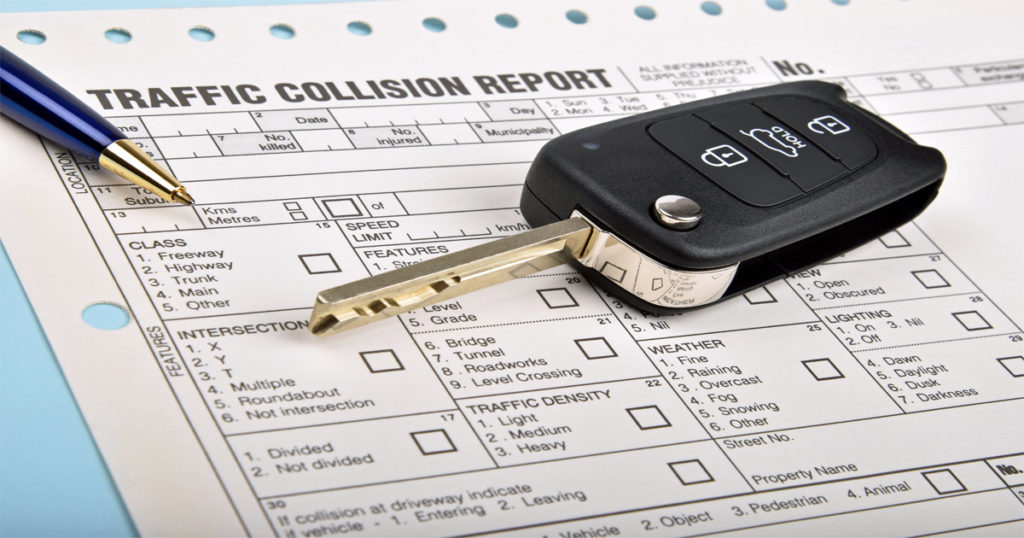 To build a strong personal injury case, an injured victim must prove that someone else’s negligence caused their injuries. Whether someone was injured in a car accident, a slip and fall, or a bicycle accident, it is the injured party’s responsibility to collect the evidence necessary to hold the negligent party liable for their injuries. From physical evidence to witness accounts, the more evidence a person can collect, the stronger their case will be. However, the process of collecting evidence can be time-consuming and overwhelming, particularly if someone is recovering from serious injuries. In addition, certain types of evidence are more valuable in a personal injury case. For example, physical evidence is more valuable than personal testimonies. An experienced personal injury lawyer will work closely with victims to collect and preserve the evidence needed to reach a successful outcome and secure the compensation they deserve.

What Types of Evidence are Needed to Prove Fault?

Photos provide valuable evidence and can help prove who is responsible for an accident. In fact, clear photographs are the next best thing to a solid piece of physical evidence. The following tips should be kept in mind when preserving evidence with photographs:

Once all the evidence has been collected, it is necessary to preserve the evidence so that it is not damaged or lost. For example, photos can fade or become damaged or misplaced. Valuable photographic images can be preserved by backing them up on a jump or flash drive. Other physical evidence should be properly bagged, labeled, and sent to a safe location where it will be protected from tampering.

How Does Evidence Disappear?

In some cases, people may toss pieces of evidence or rush to repair damaged property, not realizing that the ruined or damaged object could help the case immensely. Other times, evidence is lost simply because of the nature of the evidence. For example, skid marks fade over time, and security footage may get deleted after a certain number of days, sometimes in as little as 48 hours. As a result, it is crucial that victims act quickly and collect as much evidence as possible, document the evidence, and store it in a safe and secure place.

What can Victims Do If Evidence Gets Destroyed?

It is not uncommon for the individual who is being sued to try and destroy evidence. This is known as spoliation of evidence. To prevent evidence from being tampered with or destroyed by the other side, the plaintiff’s lawyer may draft an anti-spoliation letter that orders the person in possession of the evidence to preserve it. If someone destroys evidence after receiving an anti-spoliation letter, he or she is subjected to sanctions under the law. Anti-spoliation letters are particularly important in cases in which the defendant is in possession of critical evidence. The letter forces that person to keep the evidence rather than getting rid of it, with serious penalties for any destruction of or tampering with that evidence..

If you or someone you love was seriously injured in an accident, it is in your best interest to contact the Los Angeles personal injury lawyers at ACTS Law at your earliest convenience. We have the knowledge and resources to reconstruct the circumstances of your case and fight to ensure that you are receiving the maximum compensation to which you are entitled. Our skilled legal team will protect your rights and secure the maximum financial compensation you deserve for your injuries. To schedule a free consultation, call us today at  833-ACTS-LAW opens phone dialeror contact us online. From our offices in San Diego and Los Angeles, we serve clients throughout California.