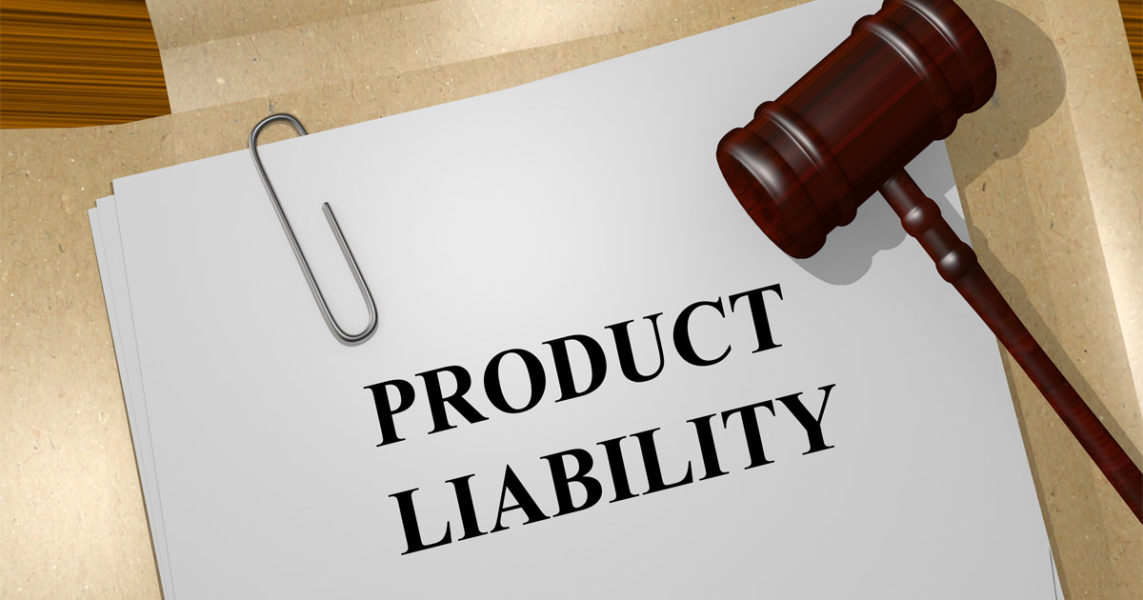 We’ve all seen instant noodle soup cups at grocery and convenience stores. Those styrofoam cups filled with dried noodles and seasonings that come alive when hot water is added seem like the ultimate meal on-the-go.

But behind that convenience, a serious danger is lurking: those cups pose a significant burn risk to children.

According to the research presented at a recent American Academy of Pediatrics National Conference, opens in a new windowmicrowavable instant noodle and soup products cause 20% of the scald burns children suffer that require visits to hospital emergency rooms for treatment. The authors of that research found that these products cause just under 10,000 burn injuries each year among children between the ages of four and 12.

opens in a new windowNPR surveyed a dozen hospital burn units across the United States about injuries caused by instant noodle soup cups. Eight out of twelve hospitals said that several times a week they see patients who have suffered burns from instant noodle soup cups. Moreover, a hospital in Washington, D.C. reports seeing on average five to six patients a week with these injuries.

Why do instant noodle soup cups injure so many children? Because of the way they are designed. They are light, tall, and have an unstable base. Together, these characteristics make the cups likely to tip over with even the gentlest of tugs, especially when those tugs come from young children still developing their motor skills.

Making matters worse, the sticky noodles that are the hallmark of instant noodle soup cups cling to the skin, resulting in deeper, more severe burns. opens in a new windowAccording to a 2007 study, when people suffered noodle-soup burns to their upper bodies, their hospital stays were more than twice as long as stays to treat burns from hot liquids only. Noodle burns can cause permanent scarring and limited mobility.

What’s particularly troubling about the dangers of instant noodle soup cups is that their manufacturers could easily make the cups safer. opens in a new windowAccording to a 2006 study, the “simple redesigning of instant soup packaging with a wider base and shorter height . . . would reduce the frequency of soup burns.” That study found that tall cups with a narrow bottom tipped over almost 300% more easily than short cups with wide bottoms.

Just recently, the legal team at ACTS Law, LLP filed a lawsuit on behalf of a now seven-year-old Los Angeles girl who suffered second and third degree burns to her thigh when she was five years old after a cup of Maruchan Instant Lunch she was about to eat, which was filled with boiling water, tipped over and spilled onto her lap. The young girl was served the piping hot cup of noodles from a donut shop in Bellflower, California, when she and her then 11-year-old sister each purchased a cup. A donut shop employee filled the containers with boiling water.

Ever since she was burned almost two years ago, our client continues to suffer from a melon-size discoloration and loss of pigmentation on her right thigh, and additional mental and emotional injuries.

Our lawsuit, filed in the Los Angeles Superior Court, alleges that Maruchan’s design of the packaging of its Instant Lunch instant noodle soup product is dangerous and defective because when it is filled with boiling water and set on a flat surface, it is not stable and is likely to tip over and spill onto the person eating it. The lawsuit also alleges that the donut shop where our client purchased the cups of Instant Lunch was negligent for selling them to two minors with boiling water in them.

“It is shocking that children across this country continue to be injured by faulty scalding-hot instant noodle soup cups simply because the manufacturers of those products continue to ignore the fact that their products’ packaging is inherently dangerous,” said Douglas Rochen, a partner at ACTS Law. “It is our clients’ hope that this lawsuit forces instant noodle soup manufacturers to change their dangerous packaging and eliminate the risk that more young children will continue to be severely injured by their products.”

If you or someone you love has been injured by an instant noodle soup product, contact the Los Angeles products liability lawyers at ACTS Law. For a free consultation, call us at 833-ACTS-LAW opens phone dialeror contact us online. From our offices in Los Angeles and San Diego, we serve clients throughout Southern California.