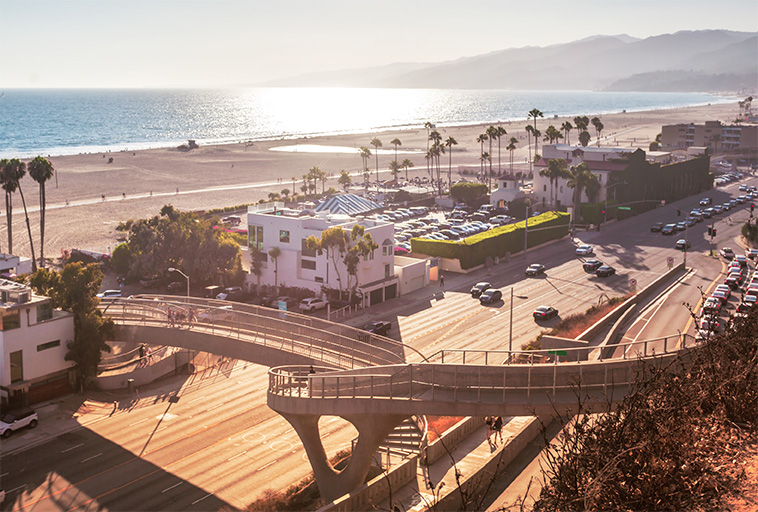 By opens in a new windowLAURA J. NELSON

A jury Thursday ordered Caltrans and the city of Los Angeles to pay $9.1 million to a man who suffered brain damage after he swerved to avoid debris and lost control of his bicycle on Pacific Coast Highway in Pacific Palisades.

Robert Jeffrey Watts was seriously injured in July 2014 as he rode toward his home in Topanga Canyon, following signs that instructed cyclists to ride on the shoulder of the highway between the travel lanes and the cliff.

Watts came across a pile of sand and rocks on the pavement, and steered into the travel lane to avoid the debris. He was struck by a truck’s side mirror and lost control of his bicycle, resulting in a crash that left him with a “significant amount of brain damage,” according to a complaint filed in 2015 in Los Angeles County Superior Court.

Watts was an experienced bicyclist who rode to his office in Culver City for years to keep fit, said his attorney, Boris Treyzon. Watts, who ran a successful freelance camera company, was left unable to work.