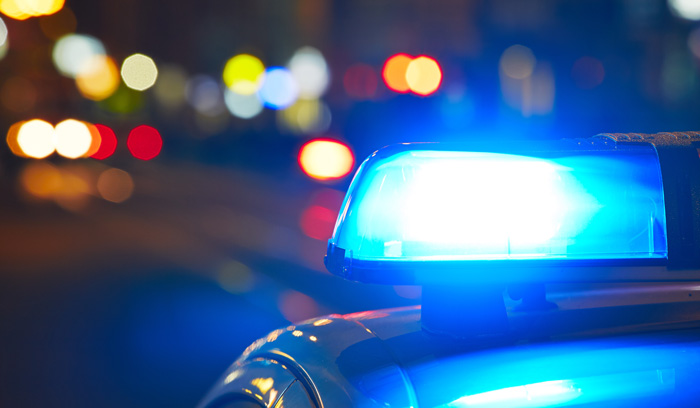 The underlying pact was reached with Ford’s parents Edsell and Tritobia Ford last October but wasn’t official until the council voted 10-2 to ratify it.

“They’re happy this is behind them so can move on with their lives, but this was never about money,” Ford family lawyer Boris Treyzon told the Daily News.

“This is not what she was looking for,” he said, referring to Ford’s mom and her disappointment last month when prosecutors announced the officers involved would not face criminal charges.

“She was looking for justice,” Treyzon told The News. “The payout is an acknowledgement of fault, but it doesn’t bring her son back.”

Ford, 25, was fatally shot Aug. 11, 2014, after two LAPD officers assigned to a gang unit tried to make contact as he walked near his home.

Previously diagnosed with schizophrenia and bipolar disorder, Ford did not respond to the officers’ commands, police said.

Authorities said Officer Sharlton Wampler placed a hand on Ford’s shoulder because he believed Ford was trying to dispose of drugs.

Ford reportedly spun around, knocked Wampler to the ground and tried to grab his gun during a struggle, police said.

Wampler shot Ford once in the back, prosecutors said. His partner Antonio Villegas fired two additional shots at Ford.

“My son was unarmed. He was murdered and there will be no justice,” Tritobia Ford told reporters after learning of Lacey’s decision.

“These officers get off scot-free. They just got away with murder. There is no justice for Ezell,” she said.

The two City Council members who voted against approving the settlement Wednesday are reserve officers for the LAPD, the Los Angeles Times reported.

“I respect their decision to vote that way, I just don’t agree with it. I think if they spent time going through the facts of the case, they would have voted to approve,” Treyzon said.

The lawyer pointed out that in 2015, the Police Commission concluded Wampler violated LAPD policy when he fired at Ford.

“The Police Commission, which is the supervisory arm of the department, certainly found fault with at least one of the officers,” he said.

The $1.5 million payout will end the Ford family’s wrongful death and state civil rights lawsuit against the city.

Treyzon said he was “gratified” that LAPD was working harder to train and retrain officers to properly respond to mentally ill subjects.

“While this was pending, the entire force got retrained,” he said. “Police need to be much more aware of the members of society they serve who at times require higher standards of care.”