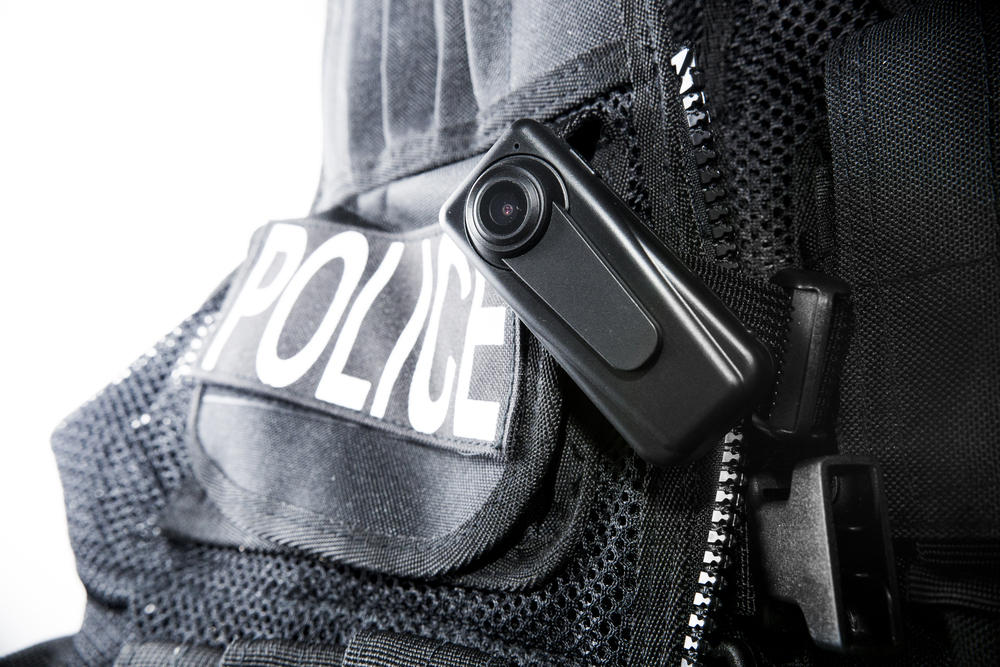 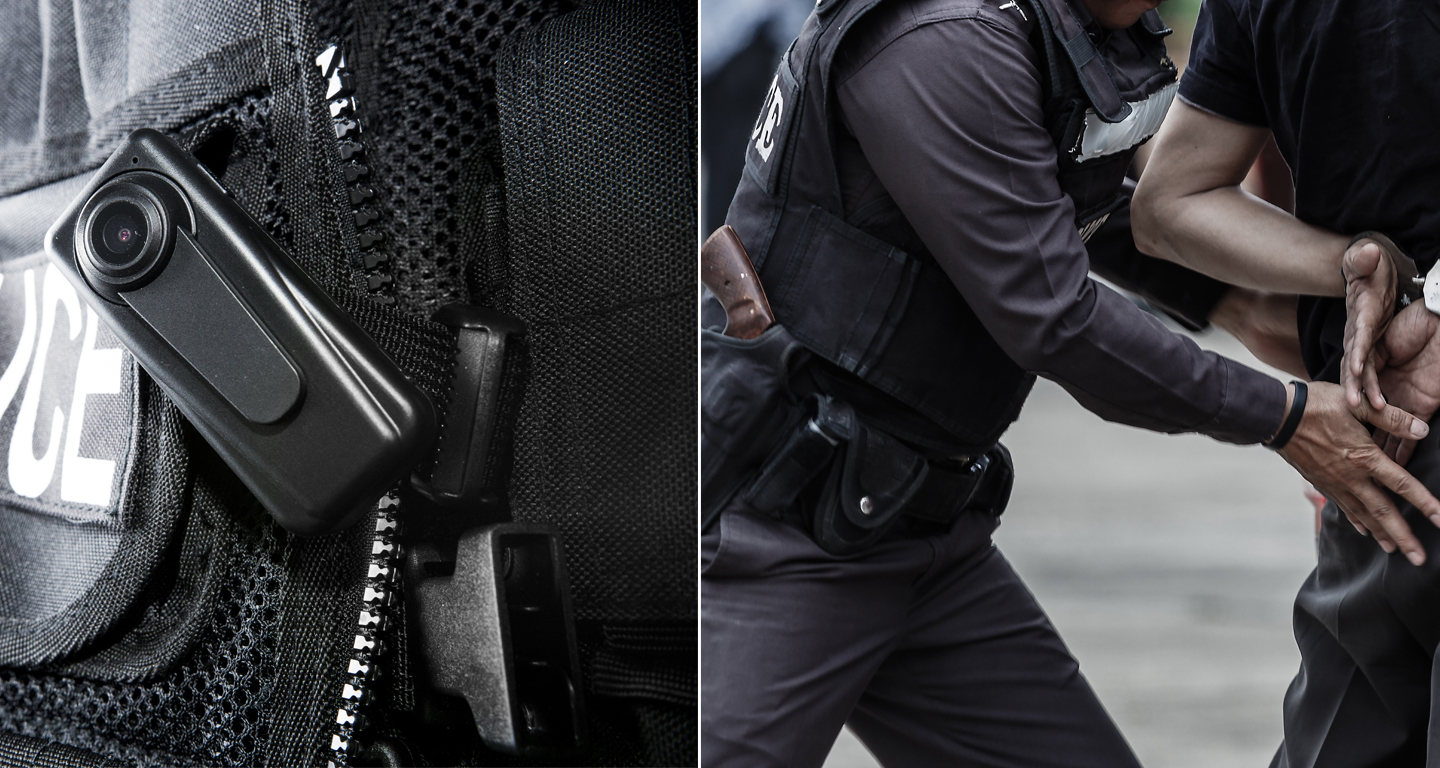 In March 2018, the opens in a new windowLAPD reversed course and changed its policy barring the release of body worn videos to the public. This article addresses the development of the LAPD’s video publication policies, including the new, more liberal policy to release body cam and other videos to the public.

In October 2009 the Los Angeles Police Department (LAPD) implemented a program for the use of digital in-car video systems (DICVS)inside patrol vehicles. The purported purpose of this systems was to, “assist for courtroom presentations, capturing potentially incriminating statements from suspects, documenting and reviewing statements from victims and witnesses, and obtaining actual time frames of events for reporting purposes….”

The system was required to be activated for all vehicle stops, all Code 3 responses and pursuits (Emergency response, lights, and siren), all suspect transports, all pedestrian stops and when generally beneficial. Once activated, “the front camera shall remain activated until the entire incident or field contact has stabilized, or the contact has stabilized, or the contact has ended.” The rear camera was required to remain activated until the suspect exits.

In situations involving the use of force, the program purported to preclude an officers review of the video prior to a release of a public safety statement following an officer involved shooting.

The LAPD implemented its body worn video (BWV)procedures in April 2015. The defined purpose of the use of BWV was to:

According to LAPD policy, the BWV equipment was received outside the officer’s uniform facing forward to make video and audio recordings. The video and audio are stored digitally on the camera; an officer cannot modify, alter or delete video or audio once recorded.

The policy provides that BWV equipment “shall” be activated by an officer “prior” to initiating an investigative or enforcement activity involving a member of the public for,

The policy excuses an officer from immediate activation if an officer is unable to do so prior to initiating any investigative or enforcement activities but requires the activation as soon and practical and safe.

In the event an officer fails to activate the BWV pursuant to these policies, “the officer shall set forth the reasons why a recording was not made, was delayed, was interrupted, or was terminated,” in various designated reports. However, an officer is not required to activate and record investigative or enforcement if:

As with the DIVCS, officers may not “copy, edit, alter, erase or modify” the BWVs.  Where there is a BWV of an officer involved shooting or use of force, the officer is precluded from reviewing his or her BWV until authorized by investigator of the “Force Investigation Division.”  Once authorized, the officer is required to review the BWV video on their assigned device or authorized computer prior to documenting an incident, arrest, search, interview, use of force, or other enforcement or investigative activity. The policy precludes two officers involved in a use of force incident from reviewing the video jointly.

The policy provides that the BWV videos, data etc. are its property, barring any unauthorized release. Additionally, under this version of the policy, the BWV records were categorized as confidential; the LAPD asserted that the unauthorized release could compromise ongoing criminal and administrative investigations or violate privacy rights of those who were recorded. As such, the unauthorized release of a BWV constituted serious misconduct and would subject an officer to disciplinary action.

In June 2016 the opens in a new windowLos Angeles City Council enacted a $59 million budget authorization to equip more than 7,000 patrol officers with body cameras

As of opens in a new windowMarch 2018, the LAPD enacted a new policy relating to the release of BWVs, DICVS, policy facility surveillance video, police drone videos and videos taken by the public. The new policy applied to:

Privacy Exceptions to this policy include protections for juveniles and victims of certain crimes. In those instances, where redactions or edits cannot protect a person’s privacy, the policy authorizes the withholding of the video. The policy further authorizes the removal of sounds, blurring of faces to avoid identifying individuals, locations or legally protected information.

The policy authorizes the Chief of Police and the Police Commission’s two designated liaisons, by unanimous decision to delay the release of a particular video. This decision is required to be supported by facts and specifics. The initial decision to delay the release is subject to review every fourteen days thereafter and as supported by the facts. The delay is further subject to review by the  LAPD Police Commission at its next public meeting. The justification for the delay in releasing videos consists of:

Prior to the release of any video, the policy requires a reasonable attempt to provide 48-hour notification to:

The subject of the use of force

Other individuals or entities connected to the incident.

The videos will remain posted on the LAPD’s website for 12 months after the Police Commissioner’s adjudication of the incident.

While the new release policy is welcome, a number of questions remain regarding the implementation of the policy in specific instances. These include:

ACTS will continue to monitor developments and to use the new liberalized policy to the benefit of our clients in the litigation of excessive force cases.