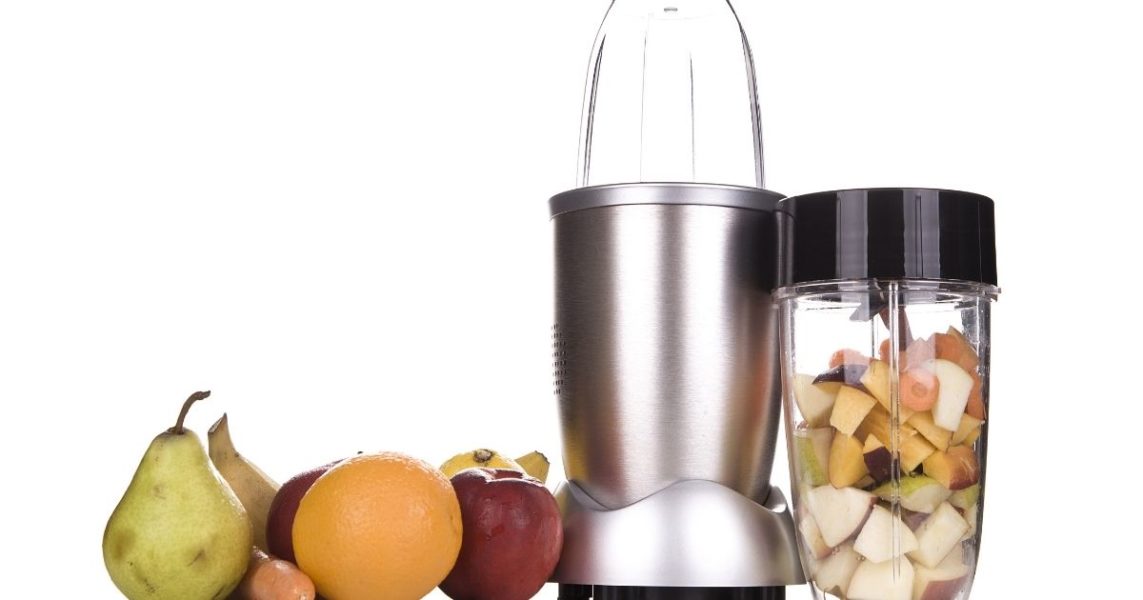 The mother of late Latina superstar Jenni Rivera is sharing what she says was a frightening experience with the Nutribullet blender.

Rosa Rivera said 10 days ago, the Nutribullet 600 Deluxe she’s used for the last year exploded in her hands, causing second and third degree burns to her hands, head, face and neck.

Rivera is now filing a lawsuit against Nutribullet, and her attorneys say she’s not the only person who’s been injured using the blender.

Attorney Danny Abir with ACTS law firm said, “We are representing 22 clients and have been getting calls almost on a weekly basis with people who have been injured with a Nutribullet machine.”

According to Abir, their clients’ injuries include burns, like Rivera’s, and lacerations from the Nutribullet’s blades.

“This is a closed canister with blades in it that are spinning at tens of thousands revolutions per minute. What that does is create a friction and then heat, which creates a dangerous condition that allows these eruptions of the content of the blender,” attorney Aaron Lavine said.

The lawsuit claims the Nutribullet’s design is defective, causing canister over-pressurization leading to dangerous explosions of its contents.

The suit is demanding Nutribullet recall its products and add warning labels explaining the dangers of the blender.

Rivera’s attorneys claim the company is aware of its product flaws but blame the explosions on user error. The makers of Nutribullet have not responded to requests for comment.

“It’s not something that is user error like the company is saying. I think it’s just a question of saving money,” Abir said.