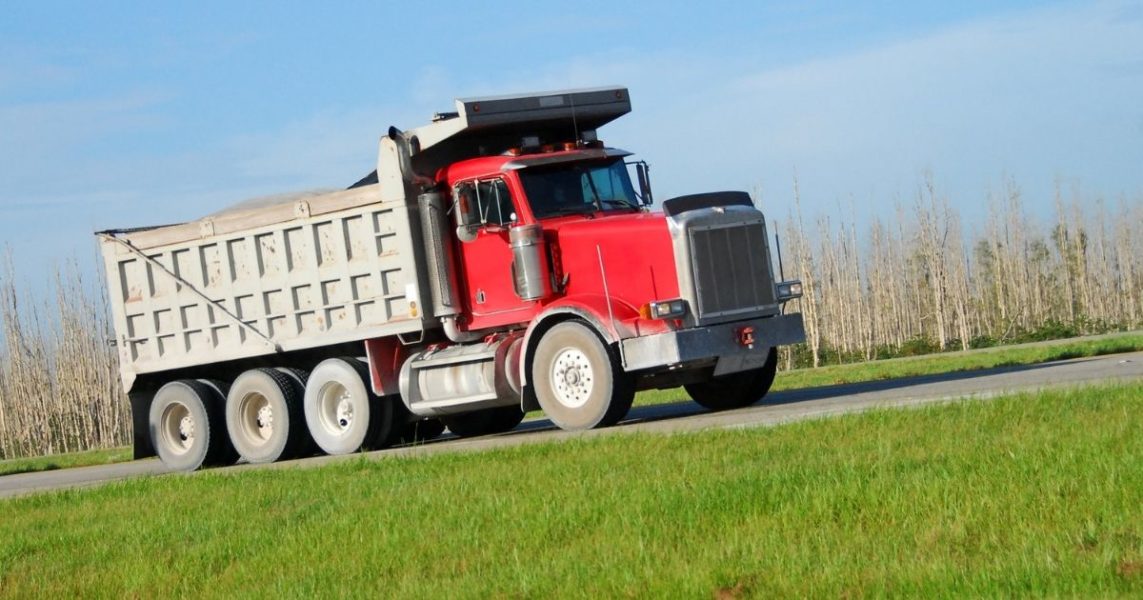 When a large commercial vehicle is involved in a truck accident with a much smaller passenger car, the resulting injuries and property damage are often severe. The occupants of the passenger vehicle often suffer from catastrophic injuries. Many truck accidents result in fatalities as well.

When it comes to determining liability, the process can be a bit more complex than a standard car accident case. While the truck driver may be primarily liable if they were negligent in some way, the driver’s employer may also be partly liable for the negligence of their employee, which is also known as vicarious liability. Essentially, it means that the driver’s employer is liable for the conduct of the driver if they were acting within the scope of their employment. This can make the claims process a bit more challenging for a truck accident victim, but a skilled and experienced truck accident lawyer can assist the injured victim with the complicated claims process.

According to the opens in a new windowFederal Motor Carrier Safety Administration (FMCSA)opens WORD file , California is one of ten states that has the highest number of truck accidents that result in serious injuries and fatalities. Depending on the nature of the accident and the severity of the injuries, the impact of a truck accident can be physically, emotionally, and financially devastating. While California law allows truck accident victims to recover compensation for these catastrophic accidents, the theory of vicarious liability states that the victim may be able to seek compensation from additional parties other than the truck driver. This may help secure a more favorable settlement outcome.

What are Examples of Vicarious Liability?

One of the most widely publicized examples of vicarious liability was the Exxon Valdez oil spill that occurred in 1989. An oil tanker owned by the Exxon Shipping Company spilled 11 million gallon of crude oil into Alaska’s Prince William Sound. The spill had a devastating impact on the environment, covering 1,300 miles of coastline and killing hundreds of thousands of fish, birds, seals, and whales. It remains one of the worst oil spills in U.S. history.

This case came under vicarious liability for a number of reasons, including a lack of supervision of the ship’s captain, fatigue among the crew members, and the poor condition of the radar equipment. While the captain of the ship was initially found guilty of negligence for their role in the devastating spill, they were immune from prosecution because they reported the spill shortly after the ship ran aground. Even though the captain’s employer did not commit the unlawful act, the company was considered responsible for the employees’ actions and the devastating environmental impact it had.

Vicarious liability cases involving truck companies can occur if the accident was caused by a defective part, in which case the manufacturing company responsible for making the part would be vicariously liable. In addition, if a truck accident was caused by defective brakes that were not properly repaired, the maintenance company may be held vicariously liable for the accident.

An example of a truck accident where the company was held liable was the crash involving comedian Tracey Morgan and his entourage. Their SUV was hit by a Walmart truck that was going 20 miles over the speed limit. Morgan was seriously injured, and another passenger in the vehicle was killed. In addition to speeding, the truck driver was very close to reaching the drive time limit. While the driver was negligent, Morgan sued Walmart because his team felt that the company was ultimately responsible for the driver’s behavior that caused the accident. Every truck accident is unique, and if there is reason to believe that the vicarious liability doctrine applies to the case, an experienced truck accident lawyer will conduct a thorough investigation and recommend the best course of legal action.

How Do I Prove a Truck Company is Liable for an Accident?

Could My Truck Accident Injury Claim be Denied?

Truck companies often employ a team of highly paid lawyers to protect their financial interests. They will resort to a range of legal tactics to avoid paying costly settlements. Their claims adjuster will look for any reason to avoid paying for the victim’s losses. A skilled truck accident lawyer will be able to anticipate these tactics, take proactive steps to protect their client’s interests, and ensure that the claim has a successful outcome. The following are examples of potential grounds for denying an injury claim:

What Damages am I Entitled to in a Truck Accident Case?

Truck accident injuries tend to be particularly severe due to the massive size of the average commercial truck compared to a passenger vehicle. The occupants of the passenger vehicle have little chance of walking away from a truck accident without suffering from very serious injuries. The implications of these injuries can be physically, emotionally, and financially devastating.

In some cases, the injured party may require multiple surgeries, extensive physical therapy, and long-term care, particularly if the person suffered a spinal cord injury or a traumatic brain injury (TBI). If the injured party can prove that negligence is a factor, they may be eligible for the following damages:

How can a Truck Accident Lawyer Help Me?

An experienced truck accident lawyer understands that there are multiple parties that can be held liable if a motorist is seriously injured in a devastating truck accident. A skilled legal team will protect the legal rights of the injured party and conduct a thorough investigation to determine who is responsible for the accident.

A truck accident lawyer will also interview witnesses, collect key evidence, including police reports and medical records, communicate with the insurance company, and negotiate the best possible settlement offer. In addition, the dedicated legal team will ensure that the claim is filed well before the deadline.

If you were seriously injured in a truck accident, do not hesitate to contact the Encino truck accident lawyers at ACTS Law. We will conduct a thorough investigation to determine who caused the accident. Our dedicated and experienced legal team will assist you with every step of the claims process. To schedule a free consultation, call us today at 833-ACTS-LAWopens phone dialer or contact us online. With offices located in Los Angeles and San Diego, we serve clients throughout Southern California.