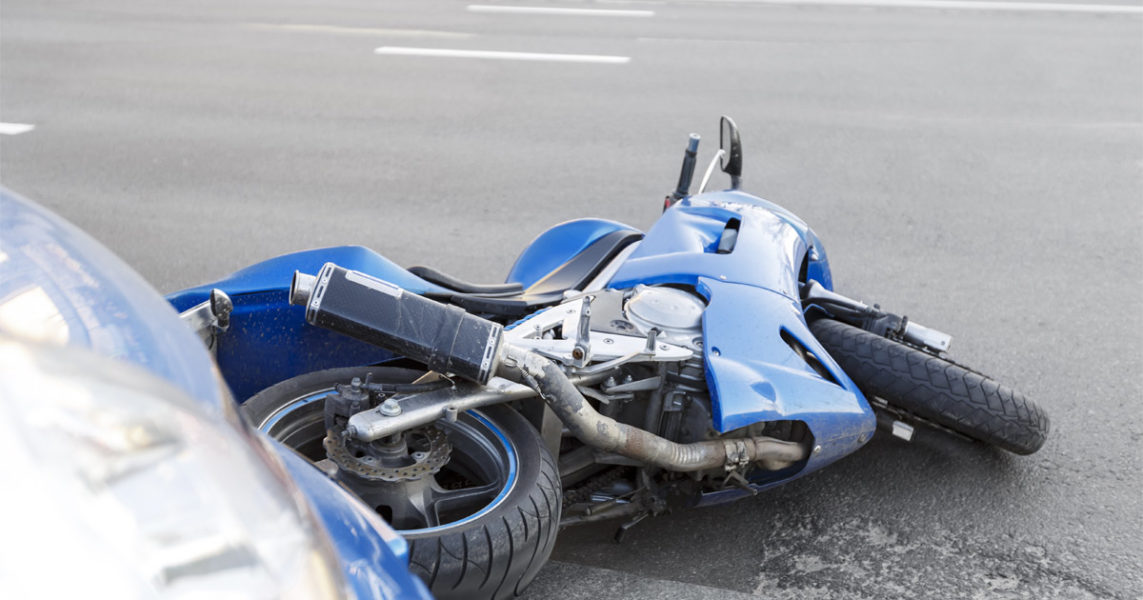 As the calendar turns from February to March and we inch ever so closer to Spring, the improving Los Angeles weather calls for motorcyclists to hop on the saddle and get back to riding more frequently than they (likely) have the past few months.

Motorcyclists—and their loved ones—know all about the common causes of motorcycle accidents and the severe injuries those accidents could cause. That’s why motorcycle safety is so important.

While the majority of motorcyclists can recite the most important safety tips off the top of their head, probably very few know about the scientific evidence that supports those tips. The opens in a new windowAmerican Motorcyclist Association recently published an article about opens in a new windowthe science that backs up common motorcycle tips based on American and European motorcycle safety studies.

Because the lawyers and staff here at ACTS Law want all motorcyclists in Los Angeles and Southern California to stay safe as riders venture out more and more on their bikes thanks to the nicer weather, here are nine numbers motorcyclists should know, and what those numbers teach us about motorcycle safety.

99% – In almost all of the crashes studied, no mechanical problems were found in the vehicles involved.

90% – Almost nine out of ten studied motorcycle accidents involving crashes with other vehicles occurred when those vehicles were in front of a motorcycle.

The lesson: Motorcyclists cannot assume they are out of harm’s way just because they can see other vehicles on the road in front of them.

69% – Researchers estimated that helmets were effective almost seven out of ten times in preventing or reducing head injuries to riders wearing them when they were involved in a crash.

The lesson: Helmets save motorcyclists’ lives.

54% – More than half of studied crashes occurred at intersections.

The lesson: Motorcyclists must be careful when approaching and riding through intersections.

50% – Half of the motorcycles involved in studied crashes were traveling 30 miles per hour or less at the time of the accident.

The lesson: For motorcyclists, relatively slow speeds are not necessarily safe speeds.

49% – In just under half of studied crashes, motorcyclists attempted to brake before crashing.

The lesson: Motorcyclists should always make sure their brakes are operating properly before they head out.

32% – Almost a third of riders in studied crashes lost control of their bikes while attempting to avoid a collision.

The lesson: Motorcyclists should practice maintaining control of their bikes in less-than-optimal conditions.

19% – In roughly one in five crashes studied where a motorcyclist died, they were travelling slower than 30 miles per hour.

The lesson: Again, for motorcyclists, relatively slow speeds are not necessarily safe speeds.

16% – Motorcyclists attempted to swerve before crashing in about 16 out of every 100 studied crashes.

Without the protection of heavy metal car frames, seat belts, airbags, and reinforced glass, motorcyclists must be vigilant about safety when they’re on the road. While motorcyclists have heard the same fundamental motorcycle safety tips again and again, these nine statistics show why those safety tips should be followed.

If you or someone you love has been injured in a motorcycle accident, call the Los Angeles motorcycle accident lawyers at ACTS Law. We will hold the negligent party accountable for your injuries and fight to obtain the compensation you deserve. Protecting your rights is our top priority, and we will not stop fighting for you until you are completely satisfied. For a free consultation, call us at 833-ACTS-LAWopens phone dialer or contact us online. From our offices in Los Angeles and San Diego, we serve clients throughout Southern California.