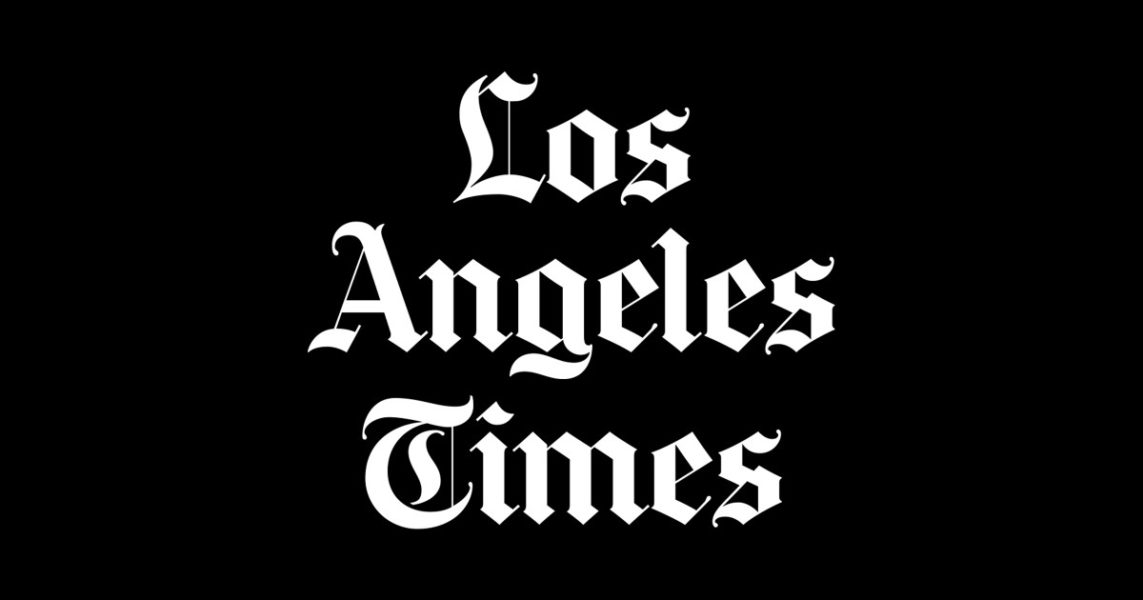 Boys and girls in LA County juvenile camps and halls have suffered repeated sexual assaults at the hands of probation and detention officers. These assaults, dating from the 1970s through 2018, include a variety of  juvenile halls within the system, from Camp Scott and Camp Kenyon Scudder — girls facilities — to the Challenger Memorial Youth Center and the Los Padrinos, Central and Barry J. Nidorf juvenile halls.

The allegations include grooming, unsupervised inmate access that led to verbal and physical abuse, and inadequate training of employees on proper standards. L.A. County failed to provide juvenile detainees with the necessary supervision to keep them safe.

Several publications have reported on the lawsuit including the L.A. Times, CBS News LA, the Washington Examiner and more.