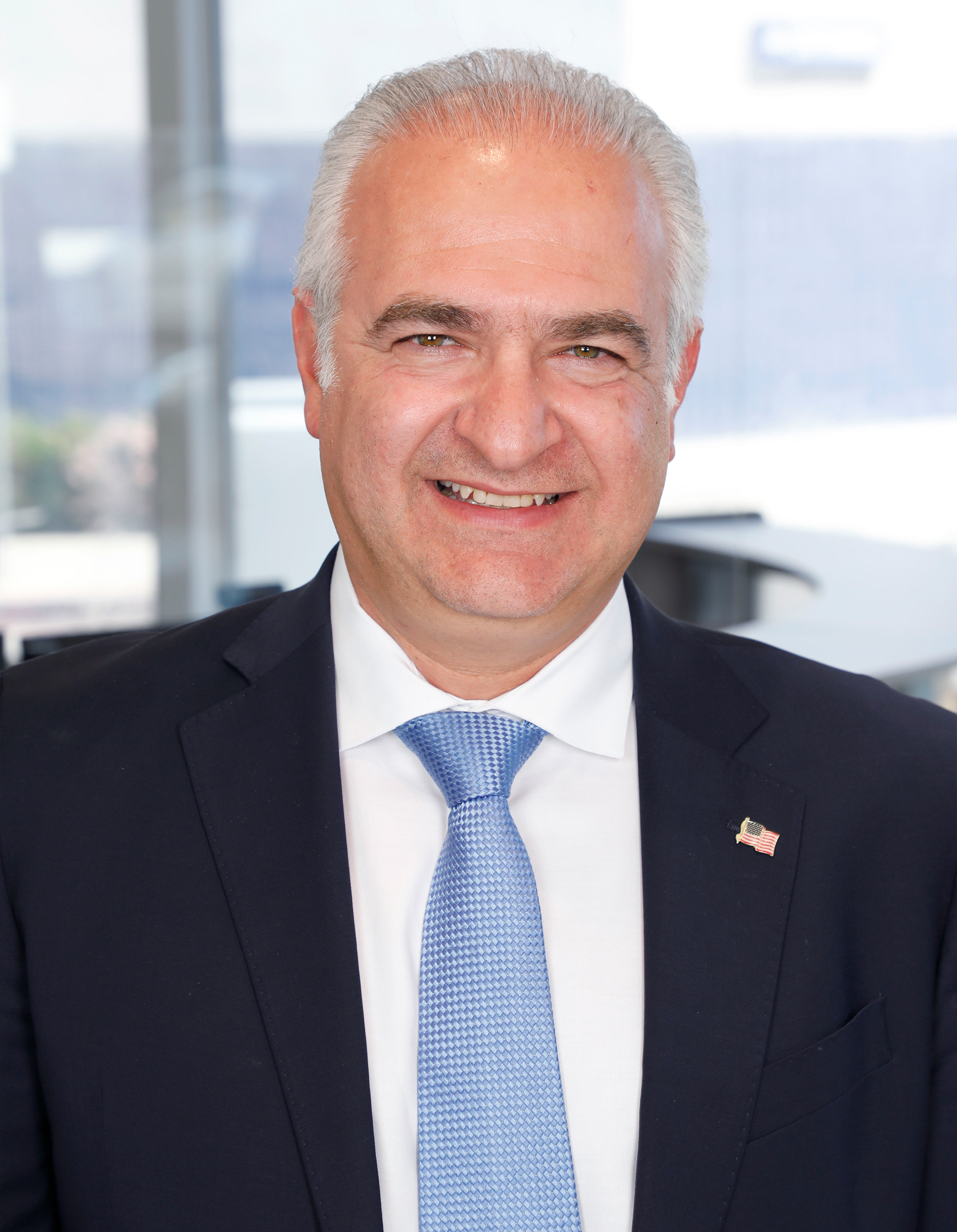 Alexander Cohen is a founding partner of Abir Cohen Treyzon Salo, LLP, where he represents individuals, business and commercial property owners in residential and commercial property damage losses throughout the United States. He properly navigates the claims and recovers insurance benefits for his clients, particularly when claims have been underpaid or denied.

Mr. Cohen regularly obtains seven and eight-figure verdicts and settlements for his clients, including:

Mr. Cohen has developed a reputation among insurance companies and defense counsels as an expert in insurance law and coverage. He is a longtime consumer advocate and has specialized in the representation of policyholders in insurance bad faith and insurance coverage matters since 1999.

Mr. Cohen is a board-certified umpire and appraiser in California and a member of the Insurance Appraisal and Umpire Association (IAUA). He has served as the Chairman of the Insurance Bad Faith Litigation Group at the American Association for Justice (AAJ) from 2017-2020. He currently serves as one of six national co-chairs of the Business Interruption Litigation Task Force at AAJ, litigating against insurance companies for losses stemming from business closures and shut downs due to Covid-19 and government closures. Mr. Cohen is also a member of the Consumer Attorneys Association of Los Angeles (CAALA), Consumer Attorneys of California (CAOC), and the National Association of Public Insurance Adjusters (NAPIA).

Prior to being a founding partner at Abir Cohen Treyzon Salo, LLP, Mr. Cohen was the founding partner of Alexander Cohen & Associates, one of the largest property insurance bad faith practices in California.

Mr. Cohen has resided in southern California since 1979 and attended California State University, Northridge, graduating with a degree in psychology in 1992. He received his Juris Doctor degree from Kensington University School of Law and was admitted to the State Bar of California in 1999. Mr. Cohen is admitted to practice in State Courts of California, as well as U.S. District Court and Court of Appeals.

Due to his 20-year knowledge and experience in the field of insurance, Alexander Cohen has had his own radio show on 670 AM since 2013 and regularly appeared as a guest on 790 KABC as well as industry specific podcasts.