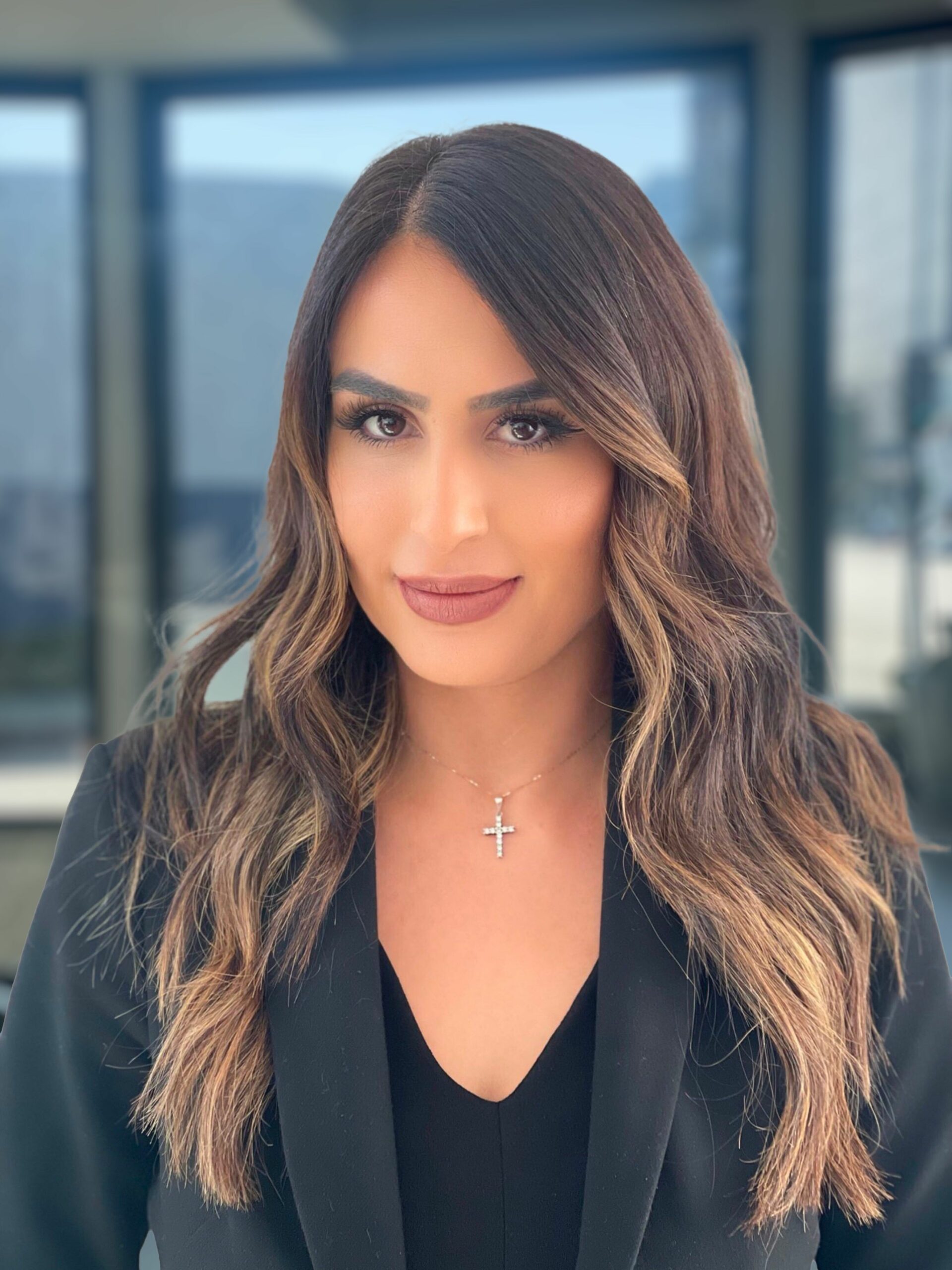 Trial attorney Alin Ghayvandian represents plaintiffs in serious and traumatic brain injury cases and
wrongful death matters. Alin takes pride in her role helping those impacted by catastrophic injuries seek
and receive justice. She has a track record of success that includes more than $15 million in settlements
in personal injury cases.

Alin earned her law degree at Southwestern Law School, where she graduated top of her class and
received a public service distinction. During law school, she served as a clerk for the Los Angeles County
District Attorney’s Office, gaining valuable courtroom experience handling preliminary hearings, and
interned for a Los Angeles Superior Court judge. Alin earned certification from LexisNexis for research
proficiency and served as a LexisNexis Ambassador while in law school.