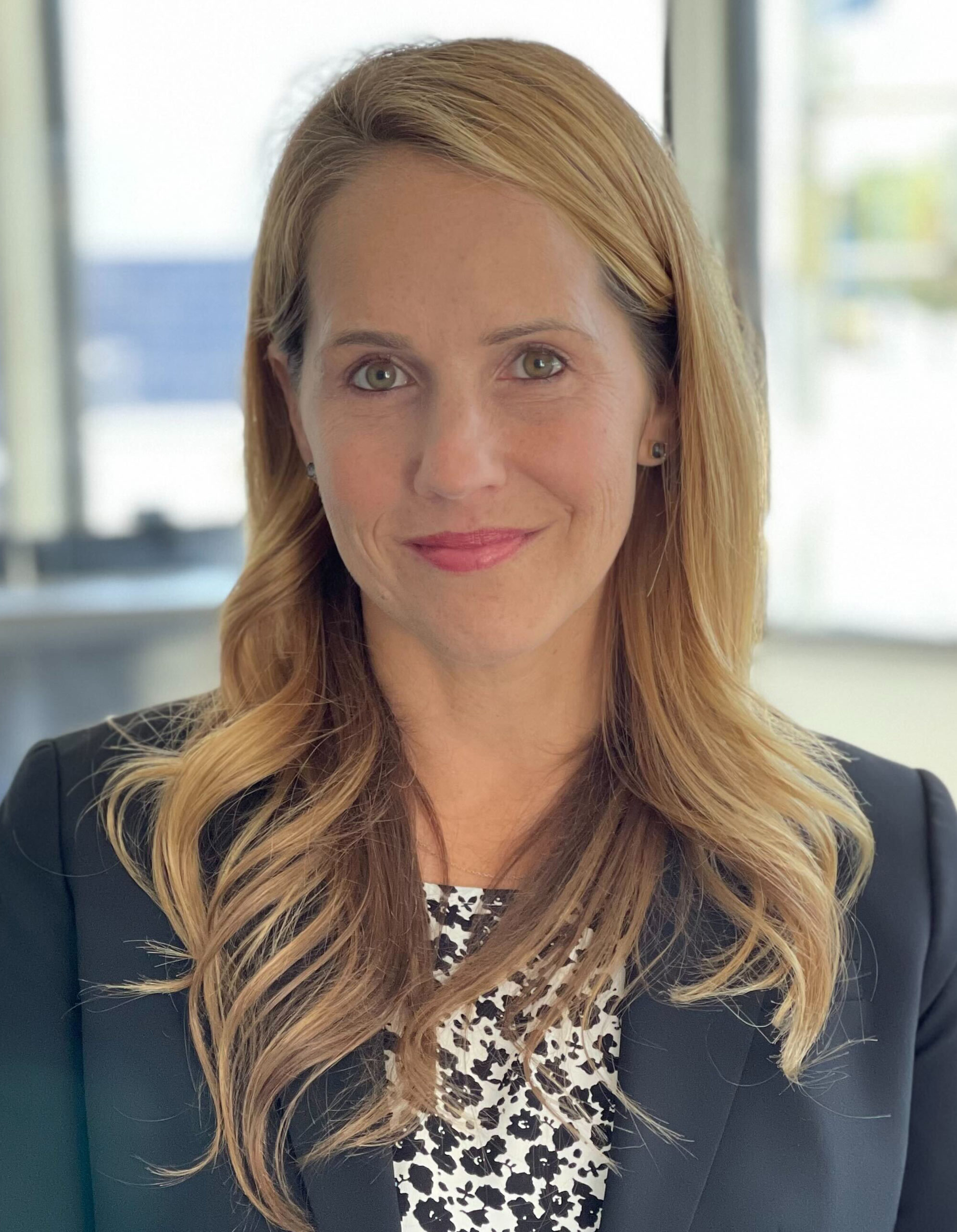 Allyson Ostrowski spent almost 15 years as a Los Angeles County Deputy District Attorney before switching to civil practice and focusing on catastrophic personal injury cases. With a 98% success rate in the nearly 60 cases she tried, Allyson set herself apart in the courtroom by obtaining justice for victims of crime.

Allyson was widely regarded as one of the top trial advocates in the DA’s Office, where she was assigned to complex litigation units. This includes the elite Hardcore Gang Division, where she prosecuted gang-related homicides, and the Victim Impact Program, where she focused on sexual assaults of minors and adults, as well as domestic violence.

In her civil practice, she remains committed to helping people who have been injured through no fault of their own.  As a fierce advocate, Allyson truly enjoys getting to know her clients. She leaves no stone unturned when it comes to investigating their cases, learning about their pain, and fighting to secure them justice.