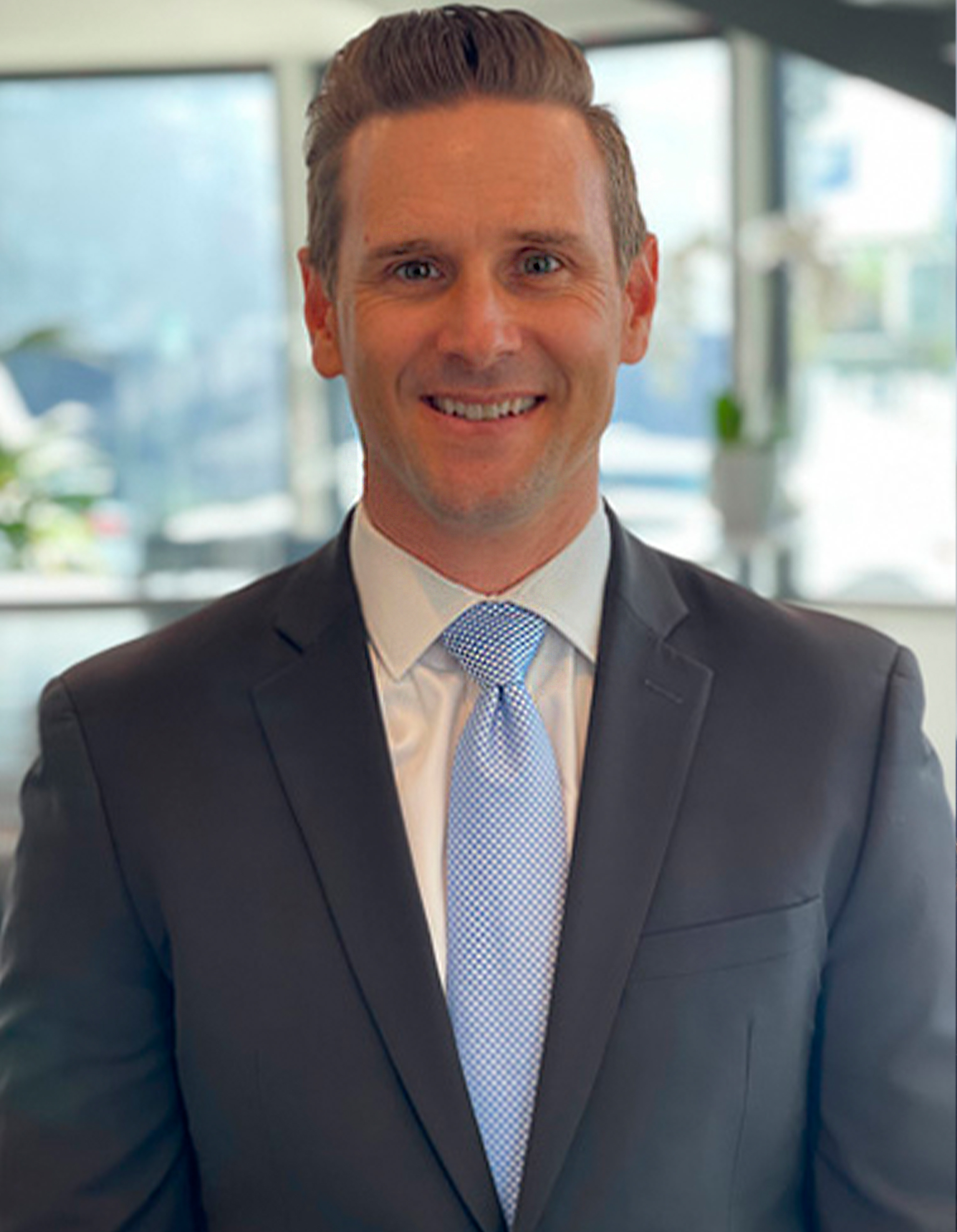 James G. Perry is a trial and litigation attorney with ACTS Law with a practice focused on class actions, environmental, wrongful death, catastrophic injury, and products liability cases. With significant trial experience, including almost a decade in District Attorney offices and well over fifty trials, Mr. Perry is skilled at handling matters from inception all the way to verdict.

Mr. Perry’s complex caseload involves wrongful death and catastrophic injury actions against government agencies, products liability matters on behalf of unsuspecting victims against major corporations, and personal injury lawsuits against environmental polluters who caused harm to members of their communities. Mr. Perry takes great pride in and has a passion for representing and standing up for those who have been harmed.

Prior to joining private practice, he spent nearly a decade in two different District Attorney offices. From 2013 to 2021, he handled a heavy prosecutorial caseload with the Los Angeles County District Attorney’s Office, litigating numerous cases from inception through resolution. He completed more than 35 jury trials, and 15 bench trials. Before departing the LADA’s Office, the vast majority of Mr. Perry’s cases were homicide related and many involved complex conspiracies and factual scenarios. During his time as a Deputy District Attorney, Mr. Perry directed and advised investigative teams, provided legal and tactical analysis, and conducted training seminars for the law enforcement community.