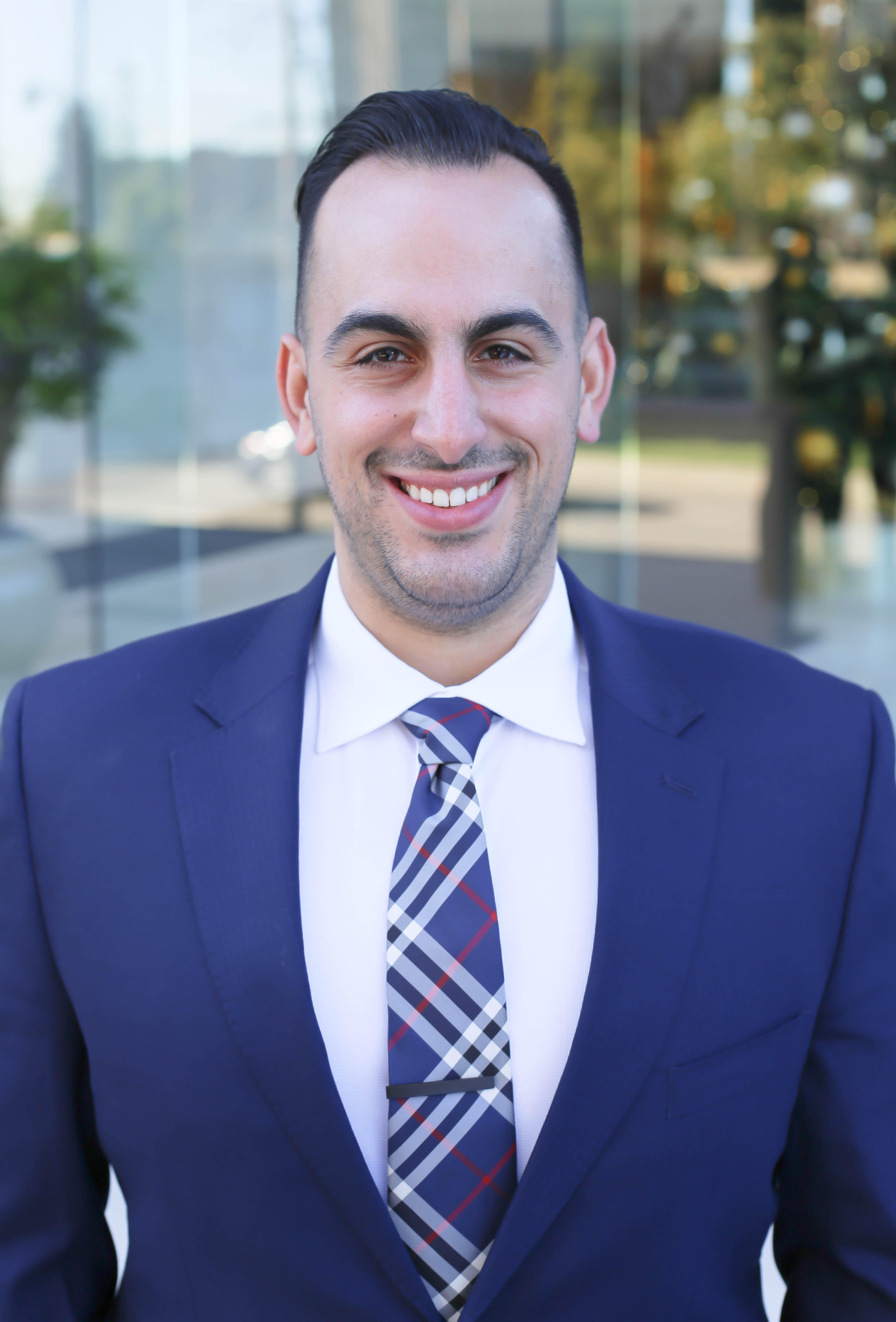 Jonathon Farahi is of counsel at Abir Cohen Treyzon Salo, LLP. Mr. Farahi works on a wide range of cases including personal injury, judgment collection, elder abuse and business litigation cases. Mr. Farahi worked as a member of both the Miami HEAT and the Los Angeles Lakers organization.

Mr. Farahi received his Juris Doctor from the University of Southern California Gould School of Law and his undergraduate degree from Loyola Marymount University. At Gould, Mr. Farahi received honors grades in: Accounting for Lawyers, Business Organizations, Negotiation Theory and Application and Real Estate Finance. He was admitted to the State Bar of California in 2018.