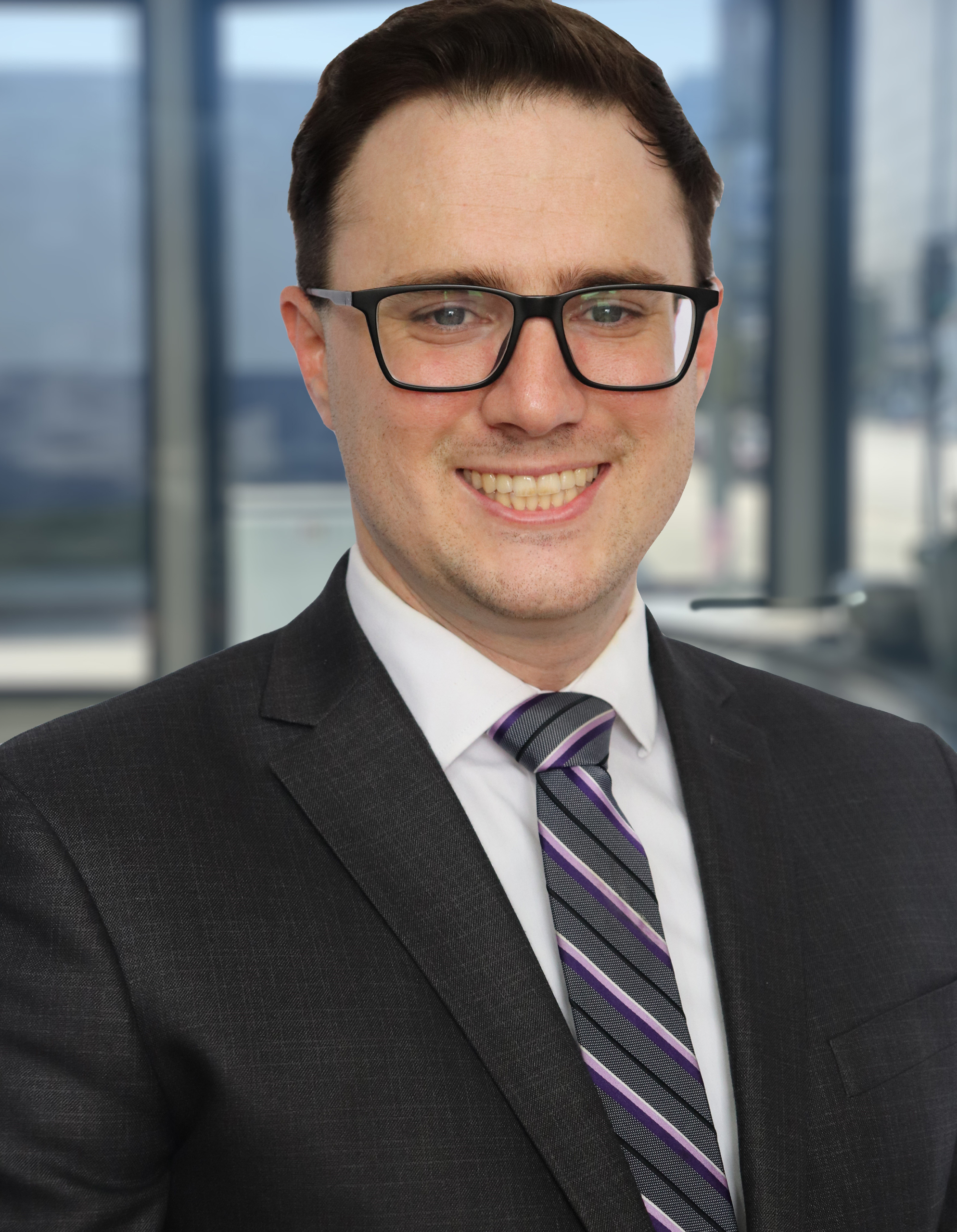 Kevin P. Culpepper is an Associate Attorney at ACTS Law. During the past several years of assisting the experienced lawyers at his previous firm on a wide range of serious personal injury matters, Kevin has developed a strong passion for advocating and obtaining meaningful results for his clients injured as a result of the negligence of others. Kevin’s practice is primarily focused on automobile and bicycle crashes, premises liability, medical malpractice, defective products, and wrongful death.

He earned his Juris Doctor at Southwestern Law School. During his time at law school, he attended night classes while working full time at a prestigious personal injury law firm as a Paralegal and later a Law Clerk. Kevin was also a member of the Southwestern Journal of International Law and later served on the executive board as a Lead Articles Editor.

Kevin is also an accomplished Paralegal and was certificated at UC-Irvine. He has been a lifelong resident of the South Bay.

Kevin aims to continue assisting injured cyclists by advocating for increased public awareness of bike safety on the roads.