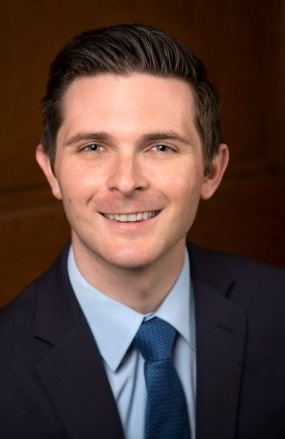 Michael Kelly is an associate at Abir Cohen Treyzon Salo, LLP. His practice areas include personal injury, wrongful death, products liability, class actions and toxic torts. Throughout his career, he has successfully represented clients against some of the largest corporations in the nation.

Michael graduated from University of California, Los Angeles with a Bachelor of Science degree in Environmental Science and earned his Juris Doctor from Loyola Law School. During his time at Loyola, he was the Vice Chair of the Public Interest Law Foundation, a program invested in fostering the careers of students dedicated to helping those traditionally underrepresented in the legal system. Michael also served as Co-President of the Environmental Law Society. Michael was admitted to the California State Bar in 2016.