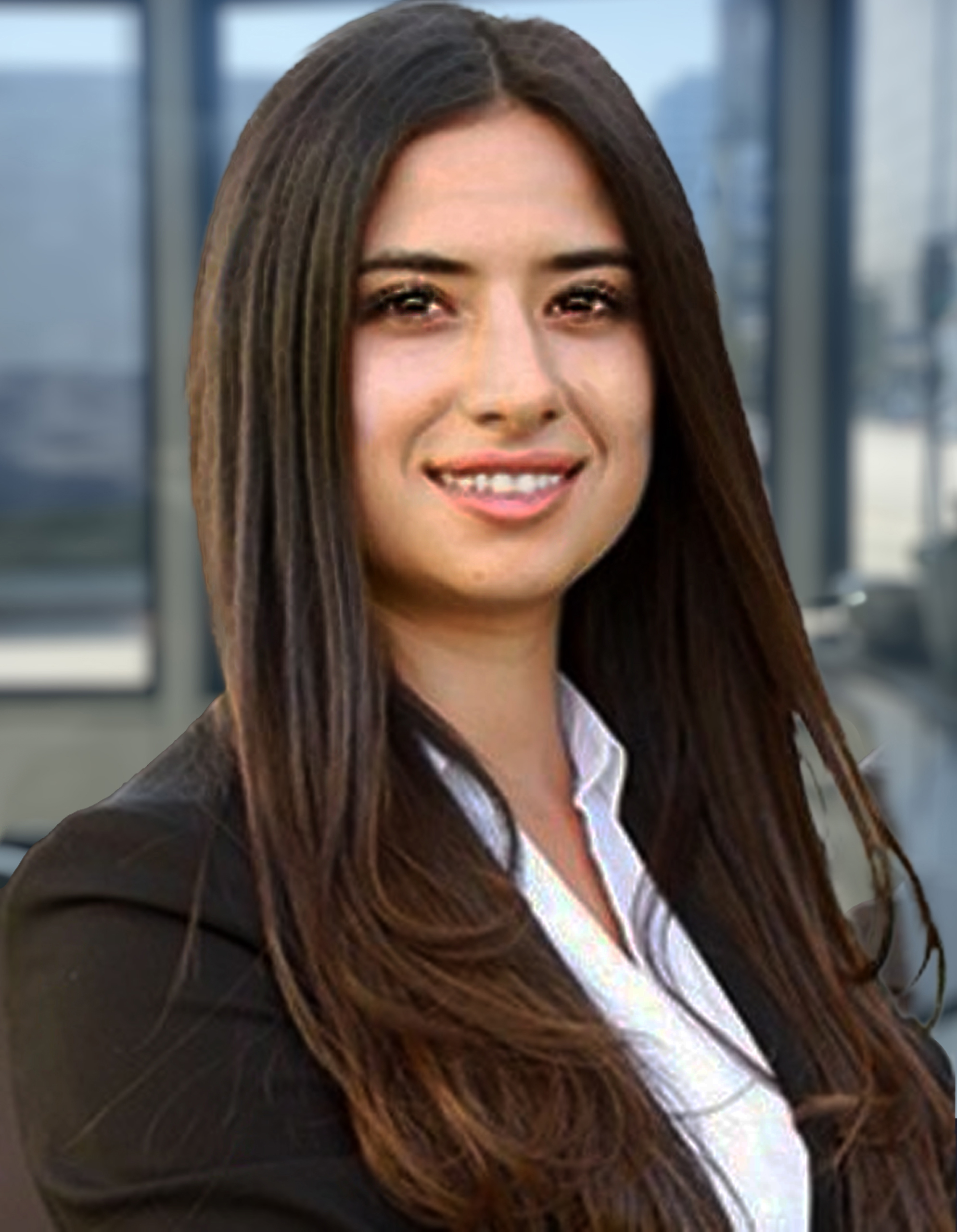 Nahid McGlynn is an attorney at ACTS Law. Nahid dedicates her practice to represent consumers in her community and those injured by the fault of others. She earnestly advocates for the rights of her clients involved in vehicle accidents to families grieving as a result of wrongful death.

As a former member of Loyola’s Project for the Innocent, Nahid assisted in several cases, two of which resulted in the release of clients later that year. During her last semester of law school, she tried a felony case and argued motions as a certified law clerk at the Los Angeles County District Attorney’s Office.

After graduating, she was selected as an ABOTA Fellow while awaiting bar results, where she completed internships at prominent defense and plaintiff firms, as well as a fellowship with The Hon. Daniel S. Murphy of the Los Angeles Superior Court. Once sworn-in, she spent her first year working at a defense firm led by ABOTA attorneys gaining valuable experience in the fields of general liability and medical malpractice.

Nahid lives in the South Bay with her husband and Blue Heeler pup. She spends her spare time camping, hiking, and riding her bike along the coast.