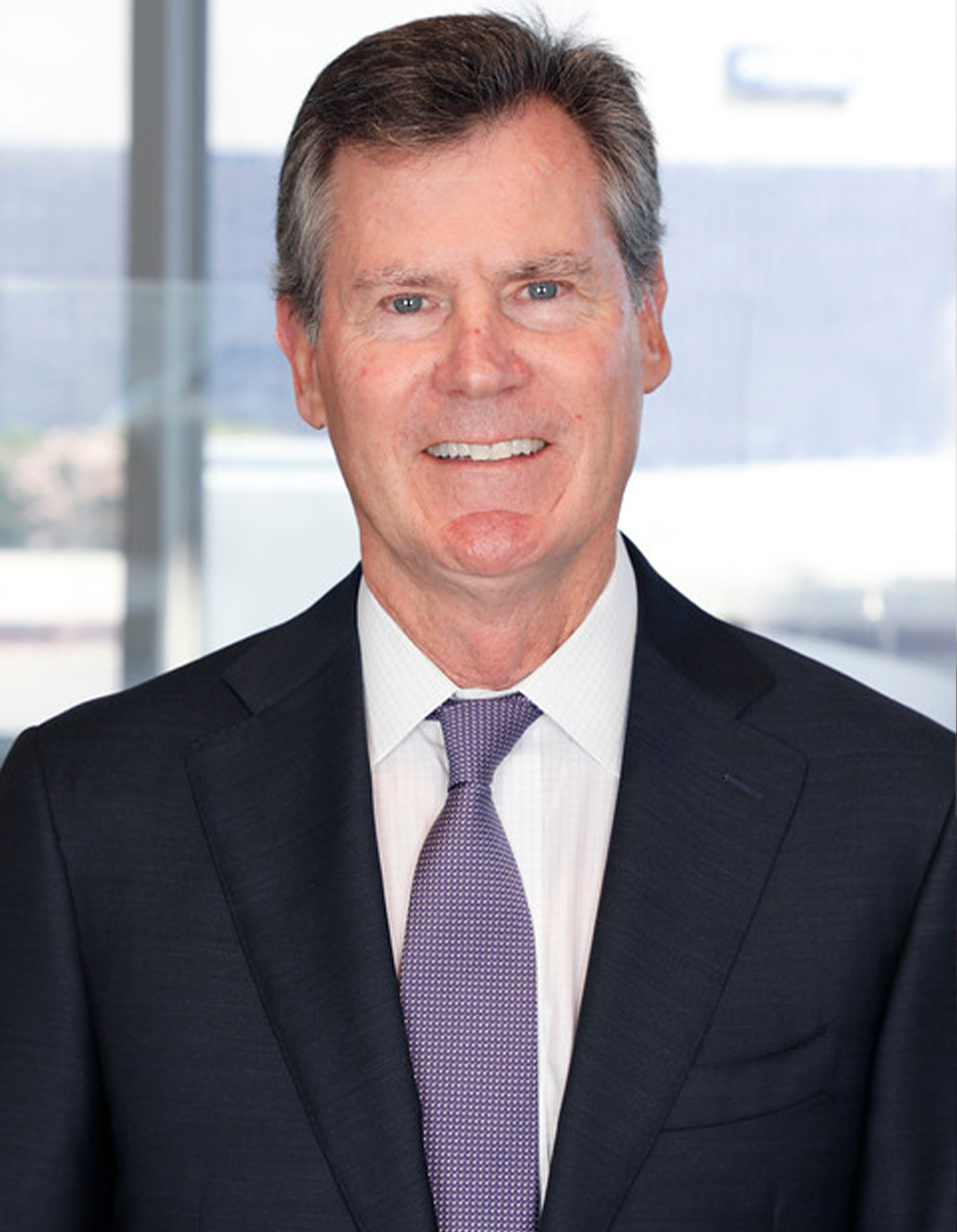 During his career, Robert Finnerty has earned a reputation among judges and fellow attorneys as a skilled and tenacious trial lawyer. He is a member of two invitation-only trial organizations that thrive to recognize the highest achievements in trial advocacy, professionalism, and civility. As an advocate of the American Board of Trial Advocates, he has tried over 75 trials to verdict, and as a member of the International Academy of Trial Lawyers, he has been recognized by his peers domestically and internationally for his trial skills.