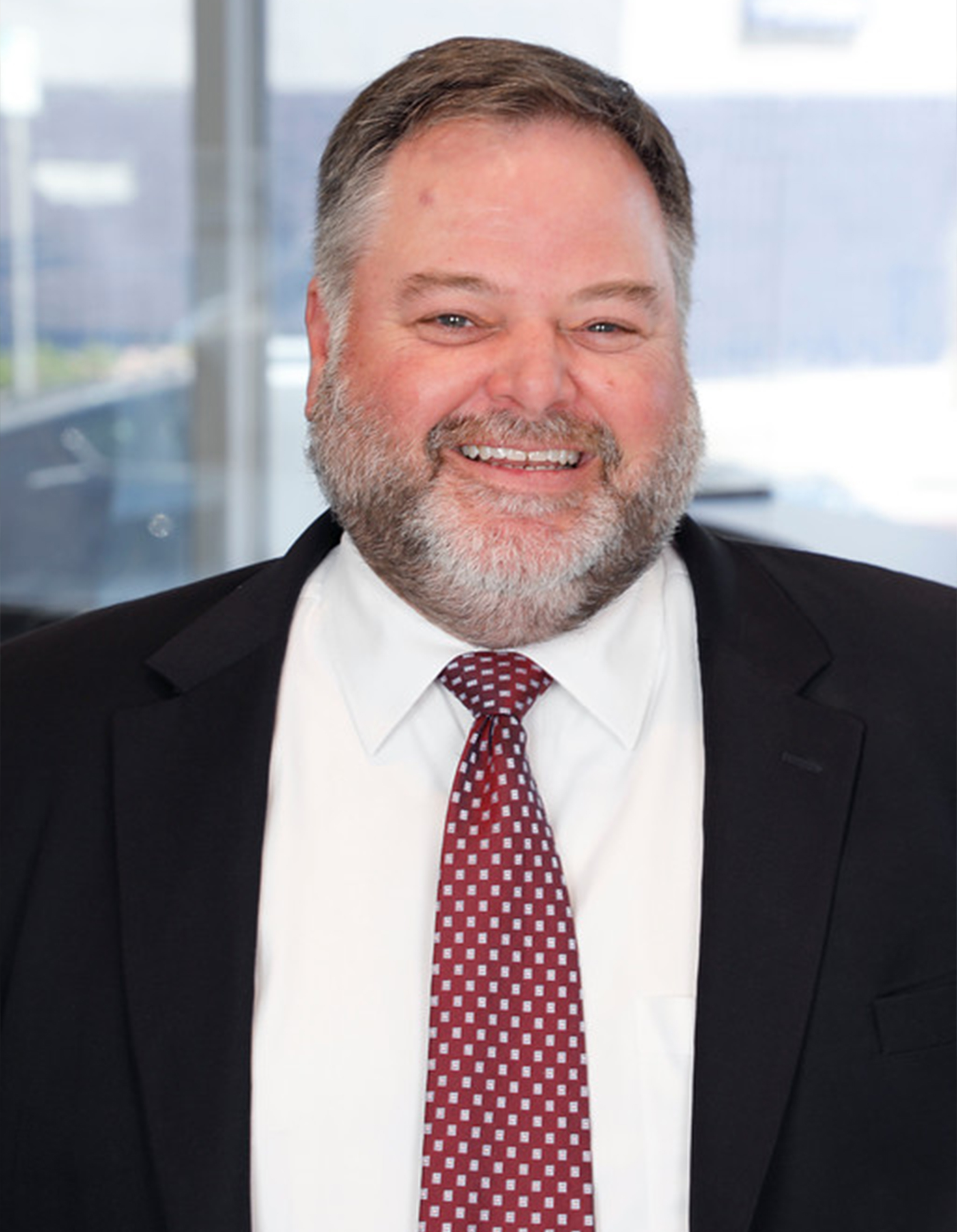 Scott McClain received his commission as a U.S. Naval Officer through the Naval ROTC program. He served as a Surface Warfare Officer on the USS Samuel Eliot Morison (FFG-13) and USS John C. Stennis (CVN-74), and deployed to the Persian Gulf as part of Operation Southern Watch. After leaving the Navy, he was a Plant Superintendent for a nationwide printing company, and also worked for a nationwide transportation company.

Mr. McClain attended California Western School of Law and has been practicing since 2009. Before joining ACTS Law, he was an associate at a statewide probate and estate litigation firm, where he represented clients in both civil and probate courts across the state. He also has experience in medical malpractice defense, personal injury, employment law, and general civil litigation.

Scott is a native of San Diego and graduated from University of San Diego High School, where he lettered in football, track, and badminton. In his free time, he enjoys spending time with his family, watching the Padres, cooking, going to concerts, and traveling.