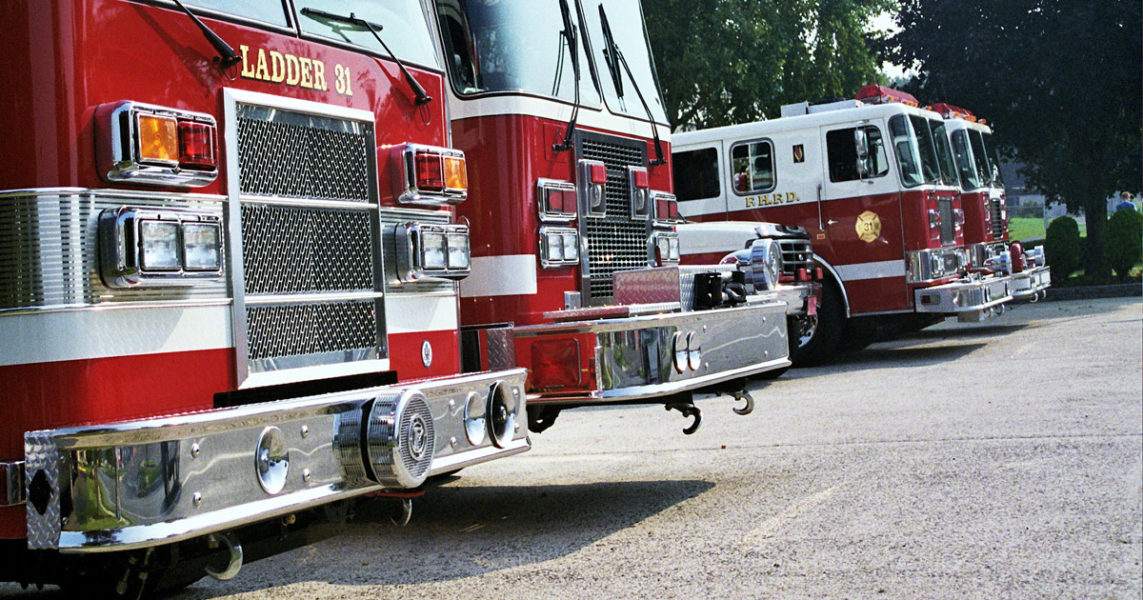 The Santa Ana winds are being blamed for significant wind damage that hit the Southern California region in late February. The winds caused overturned vehicles and a few local fires. The Santa Ana winds are a regular occurrence in the region and can leave significant damage in their wake. They caused uprooted trees, downed powerlines, overturned vehicles, and millions of dollars in property damage.

Given the amount of property damage the Santa Ana winds are responsible for, millions of people are at a loss on what to do. While insurance companies should cover most of the damage, there are times when they fail to pay what they owe. When incidents like that occur, victims should hire a property damage lawyer who can push the insurance company to do right by its customers.

What is the Latest Incident with the Santa Ana Winds?

The region was recently hit with its latest bout of the Santa Ana winds, with gusts registered as high as 55 miles per hour (mph) for some Los Angeles County coastal and valley areas, and some additional gusts recorded as high as 70 mph, according to the National Weather Service. There were reports of significant damage throughout the region because of the winds, including an overturned big rig as it made the transition from the 15 Freeway to the 210 Freeway in Fontana. A second overturned rig was spotted later in the day on the 210 Freeway. There was at least one fire attributed to the winds that started in a neighborhood home in the Bloomington suburbs. The strong winds pushed the flames into neighboring homes, however, no injuries were reported.

What are the Santa Ana Winds?

High-speed winds occasionally blow in from the mountains to the coast in Southern California. These northeasterly winds are at their strongest in October, but can occur anytime from late winter to early spring. The wind speeds will increase as they travel over mountain passes and downhill through the canyons. These winds will blow in a northeasterly or southwesterly direction. Even when the winds are mild, they can cause significant damage to the area. In the past, even slower wind speeds have caused:

The strongest gusts can lead to a heightened chance of wildfires, along with downed trees, branches, and high-profile vehicles being knocked down. There is also a greater chance that residents will experience frequent power failures after the winds come through.

What Causes the Santa Ana Winds?

The winds originate in the Great Basin, which consists of the inland deserts that lead into Nevada and Utah. Even though the winds are warm when they reach California, they do not begin that way. They are initially formed due to the cooler temperatures in the Great Basin, which arethen pushed into Southern California due to high pressure systems. These winds tend to form at the height of California’s wildfire season, which further complicates matters.

How can I Prepare My Property for the Santa Ana Winds?

While wind damage can be catastrophic, the damage can go much deeper than it appears. Downed trees and scattered debris are some obvious signs, however, there are others that take place beneath the surface. Some problems can go unnoticed and, if left untreated, can place a person’s home, family, or health at risk. Some common problems include:

Addressing these problems quickly will prevent them from growing out of control. However, good preparation ahead of time will also minimize any damage as well. Homeowners should clear away excess branches and debris around the home that could easily be carried off by the wind. They should be properly taken care of to ensure that they can withstand the high gusts of wind that are usually expected. For instance, pruning healthy trees at the crown can assist in decreasing wind resistance, improving strength, and removing branches that are too close to structures or driveways. Other trees that require special attention include:

Bushes should also be cleaned up in addition to trees. Routine maintenance should be continued, such as regularly trimming or removing unhealthy branches that could break off in a storm. Any plants that appear weak or susceptible to being uprooted should also be removed.

A good rule of thumb to is locate any growth that could easily turn into a projectile and remove it. This can be applied to other debris that might be around the home, such as wood, toys, and loose rocks. Normally such debris should be routinely cleared away. Even though the weeks prior to the arrival of the Santa Ana winds is an ideal time to prepare the home, homeowners should protect their home throughout the year.

What are my Options if I Sustained Wind Damage?

In the wake of massive wind damage due to natural events, such as the Santa Ana winds, a homeowner’s first option is to turn to their homeowners’ insurance to look over their policy to discover what perils are covered. It is wise to review the policy ahead of time, before disaster strikes, and make the adjustments that they see fit. If there is excessive property damage, it should be documented. The insurance company will most likely do that as well, but is best to have personal evidence in the event of disagreement over how much damage occurred.

Not all insurance companies will be efficient and forthright with their clients. There are those who will attempt to use delay tactics to postpone and avoid making any payments. Others will argue that the damage claimed is not covered. It is best to hire a property damage lawyer who will work with a victim to ensure that the insurance company will pay what they owe. A lawyer is well-versed in handling insurance companies and will take the legal steps necessary to ensure each victim is properly compensated.

If you suffered damage to your home or business because of the Santa Ana winds, the LA property damage lawyers at ACTS Law have the experience and background necessary to obtain the compensation you deserve. Call 833-ACTS-LAW opens phone dialertoday or contact us online for a free consultation. Located in San Diego and Los Angeles, we service clients throughout Orange County and Los Angeles County, including Beverly Hills, Calabasas, Malibu, Santa Monica, Long Beach, Hidden Hills, Pasadena, San Marino, Brentwood, Encino, Newport Beach, and Foresthill.