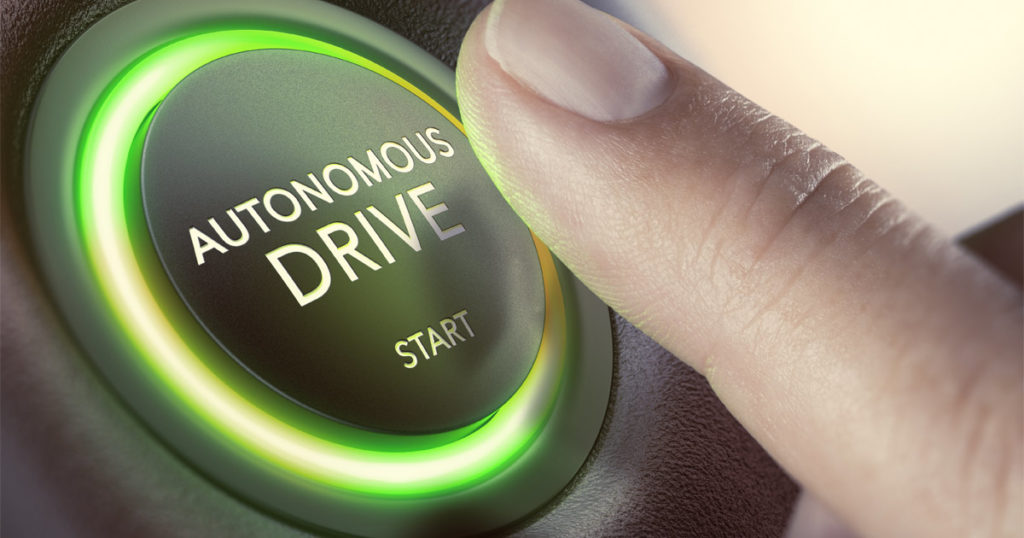 More than nine out of 10 car accidents are caused by driver error. Although autonomous vehicles (AV) could potentially eliminate some causes of car crashes, such as speeding and drunk driving, self-driving cars will never be accident-free. In fact, more than 30 accidents involving AVs occurred in the state of California since 2014.

One of the most well-known AV accidents occurred in 2018 when a self-driving Uber vehicle struck and killed a pedestrian who was jaywalking with a bicycle at night in Tempe, Arizona. After that incident, Uber suspended many of its self-driving car tests across the country. Just recently, the state of California approved a permit for Uber to resume testing of AVs on public roadways, provided there is a driver present in the car who is capable of manually taking over operation of the vehicle.

How Do Self-Driving Cars Work?

Most self-driving cars use sensors to create and maintain an internal map of their surroundings. Uber cars use a light detection and ranging system that employs lasers to update its 3D map multiple times per second. Cameras, radar, and sonar are also used in other self-driving car designs. Software programs process the data from these input systems and continually send instructions to control the vehicle’s braking, acceleration, and steering. Algorithms are designed to distinguish between pedestrians, bicycles, and motor vehicles. In the future, self-driving cars are expected to communicate with other vehicles and infrastructure, such as traffic lights.

Car accidents involving rideshare companies, such as Uber and Lyft, are becoming more common. California law now classifies rideshare drivers as employees; therefore, Uber, Lyft, and their competitors may be held liable if the actions of an on-duty rideshare driver causes an accident. However, a range of issues come into play when determining liability. Drivers who have not logged into their app are not considered on-duty. Once logged in, the amount of liability depends upon the rideshare period: whether the driver is available to take passengers, has accepted a fare, or is transporting passengers. If you are involved in a rideshare accident, the amount of compensation to which you are legally entitled will depend on the rideshare period. As a result, it is imperative to seek legal representation by an experienced car accident lawyer who can interpret all the relevant nuances of liability.

In most cases, when two cars crash into each other, one of the drivers involved is determined to be at fault. Determining liability in accidents involving self-driving vehicles is more complex. Some legal scholars believe there will be a shift from driver negligence to products liability. In fact, any combination of the following scenarios may be possible:

Products liability. The manufacturer/developer of the sensors or software programs may be held liable if the automated systems did not perform as expected due to design flaws, or if the company is found to have inadequately managed the anticipated safety risk.

Driver negligence. Today, there is a test driver behind the wheel of most self-driving cars. Several accidents that have occurred to date in which the test driver failed to react when the AV displayed a warning to disengage the autopilot feature. However, if the test driver is employed by the manufacturer or rideshare service, the driver’s employer may still be held liable.

Common carrier. In the future, driverless Uber and Lyft vehicles may be picking up and discharging passengers. Common carriers, such as buses and taxis, may be held to a higher standard of care than regular drivers.

Other scenarios yet to be explored may also be possible. In the case of the fatal Uber accident, software detected the pedestrian 5.6 seconds before she was struck, but its algorithms failed to accurately predict her path and identify her as a pedestrian. Also, according to the National Transportation and Safety Board (NTSB), the driver in the car was not watching the road when the accident occurred. The technical term for the driver’s behavior is automation complacency.

There may be many other unknown issues involved in determining liability when a self-driving car is involved in a motor vehicle accident, especially if there are catastrophic injuries. California has given Uber, Lyft, and more than 60 other companies permits to test self-driving cars on public roadways. It is likely that more accidents involving ridesharing services and self-driving vehicles are inevitable. Determining liability in rideshare accidents is already complex; adding the element of self-driving vehicles will make each case even more complicated.

If you or someone you know was injured in a rideshare accident or a crash with a self-driving vehicle, contact the experienced LA car accident lawyers at Abir Cohen Treyzon Salo, LLP today. We confidently take on complex litigation and will put the strength of our resources to work for you to ensure you obtain maximum compensation. Call 833-ACTS-LAWopens phone dialer or contact us online to get started. Located in Los Angeles and San Diego, we represent clients throughout southern California.