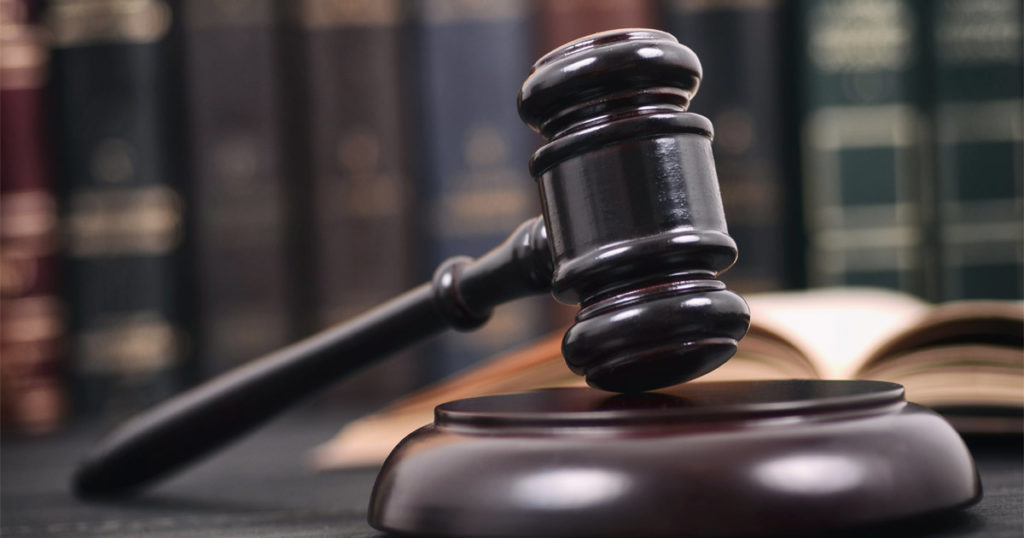 Las Vegas – A $2.2 million settlement has been reached in a federal wrongful death lawsuit filed by ACTS Law against the Las Vegas Metropolitan Police Department (LVMPD) for the death of Tashi S. Farmer. The lawyers involved in the case believe the settlement is the largest ever in a lawsuit alleging misconduct by the LVMPD.

“We believe this settlement both honors the memory of Tashi’s life and gives his family an opportunity to continue their healing process,” said Boris Treyzon, a partner at ACTS Law in Los Angeles and the lead attorney for the Farmer family. “It is our sincere hope that the policy changes at the LVMPD regarding its officers’ use of force that were spurred by this lawsuit will save lives and avoid future tragedies.”

Tashi, an unarmed black man, died as the result of a neck restraint applied by an LVMPD officer for more than a minute. Tashi’s two young children, Tamara and Elias, were the plaintiffs in the case.

According to the lawsuit, Tashi initially approached police officers near the Venetian Hotel on May 14, 2017, asking for help. As one of the officers stepped forward, Tashi panicked. The officer began chasing Tashi and subsequently shot him with a Tazer gun seven times while he was writhing in pain on the ground. As other officers arrived on the scene, the first officer struck Tashi in the head numerous times and then applied a Lateral Vascular Neck Restraint (LVNR). Individuals subjected to LVNR lose consciousness within seconds. The technique has been banned by numerous police departments across the country including Houston, Dallas, Miami, and Richmond, Virginia.

The circumstances of Tashi’s death were captured by security camera footage and the police officer’s bodycam. The officer responsible for Tashi’s death was fired after the incident, however, a grand jury decided not to indict the officer for manslaughter.

The lawsuit filed by ACTS Law pointed out that Tashi committed no crime and noted that during the encounter, there was no indication that he presented an immediate threat of injury to anyone, including the officers. Four officers were present at the time of Tashi’s death, including a commanding officer. None of the officers intervened during the first officer’s encounter with Tashi, even when the commanding officer stated “Let him go” approximately 30 seconds after the neck restraint was applied. Officers who were handcuffing Tashi at the time noticed he was unconscious even as the neck restraint continued.

The lawsuit alleged that the LVMPD’s use of force policy was unconstitutional on its face at the time of Tashi’s death. Furthermore, the suit noted that LVMPD should have been aware that the use of deadly force is reasonable only if the officer has probable cause to believe that the suspect poses a significant threat of death or serious physical injury to the officer or others.

This case garnered much media attention including but not limited to: