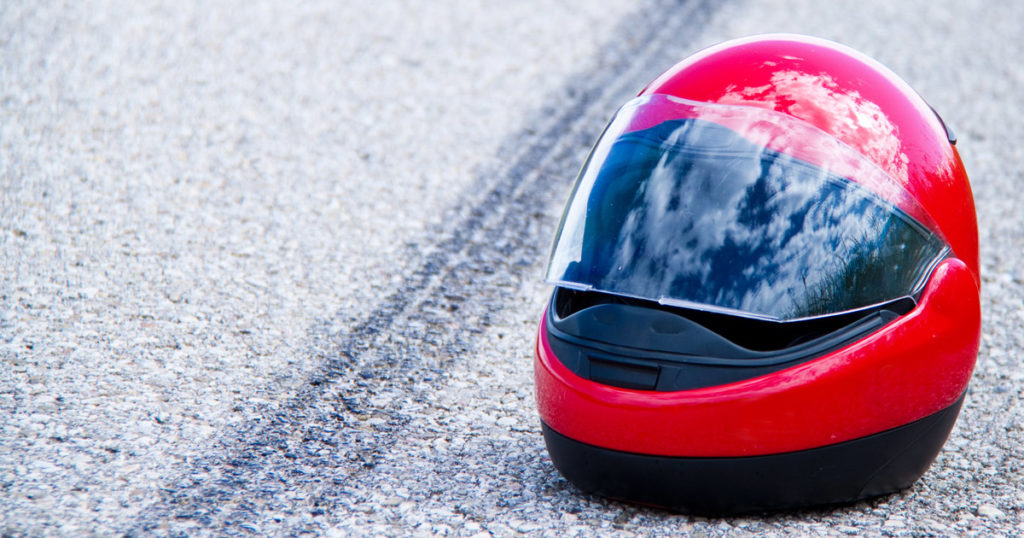 Abir Cohen Treyzon Salo, LLP is representing a victim in a products liability lawsuit against the Suzuki Motor Corporation, Suzuki Motor of America, Inc., and motorcycle dealership Wheels in Motion, Inc. In March 2016, she became severely injured in a motorcycle collision while riding a 2008 Suzuki GSX-R600 she purchased at Wheels in Motion the previous year. When the crash occurred, she was riding her motorcycle on Sunset Boulevard in Los Angeles County, California. She attempted to slow down and tried to depress the front brake, which failed to stop the motorcycle. She used the rear brake instead, which caused her to skid on the road where she was thrown from her bike and hit the ground, sustaining a traumatic brain injury and other serious complications.

The lawsuit claims that Defendants produced, distributed, and sold a defective motorcycle.  They also failed to properly investigate the defect, and timely recall the product. It also alleges that the high-volume retailer failed to fix the brakes despite the recall being common knowledge in the motorcycle industry and that people from the dealership must have known about the recall, and failed to properly mechanically inspect or investigate the history of the motorcycle before it was sold to the plaintiff.

Many riders have been victims of crashes while riding Suzuki motorcycles that contained defective brakes and suffered life-changing injuries. A Georgia man was involved in a collision while riding his Suzuki motorcycle on August 12, 2013. During the collision, he shattered his spine, which left him with mobility issues and prevented him from returning to his job. Testing after the crash determined that the brakes on the bike were defective. He received more than $10 million as compensation for his injuries after the brakes on his motorcycle failed.

In August 2019, a Jacksonville, Florida rider filed a similar suit against Suzuki and a retailer because of the allegedly faulty brakes on the bike. The rider used a friend’s 2007 Suzuki GSX-R1000 motorcycle in June 2013 and attempted to depress the front brake during the ride, which failed to stop the bike. He lost control of the motorcycle and crashed into a car, leaving him permanently paralyzed. According to his testimony, he believes that if the front brake operated as it should have, he would not be injured.

An initial report citing a brake defect with Suzuki motorcycles arose in May 2009 in Germany.  There were complaints from the Suzuki racing team years before that.  Although it is alleged that the Suzuki company knew about the defect for years, the first recall in the U.S. was not issued until November 2013. Over 400,000 vehicles encompass the recall, including 2004 through 2013 Suzuki GSX-R600 and GSX-R750 models, and 2005 through 2013 Suzuki GSX-R1000 models.

The recall identifies defects in the front brake master cylinder causing the brake fluid to interact with materials in the front brake master cylinder that leads to corrosion and the release of hydrogen gas.  Hydrogen gas, or any gas or air bubbles, in a hydraulic brake system renders the brakes inoperable and puts riders at-risk for serious injuries and fatalities. Plaintiff contends that  Suzuki  put off issuing the recall long after it knew the recall was necessary because they did not want the recall to affect their busy sales season and wanted to stock pile parts before issuing  the recall, valuing the logistics of having more parts on hand more than the safety of the riders who would be riding defective motorcycles for a longer period of time.

If you were seriously injured in a collision involving a defective vehicle, we will ensure that you receive the maximum compensation to cover your injuries. At Abir Cohen Treyzon Salo, LLP, our LA products liability lawyers dedicate their efforts to righting the wrongs you experienced using a defective product. Call us at 833-ACTS-LAW opens phone dialeror contact us online to request a free consultation. From our offices in Los Angeles and San Diego, California, we provide skilled and knowledgeable legal representation to victims and their families throughout Southern California.