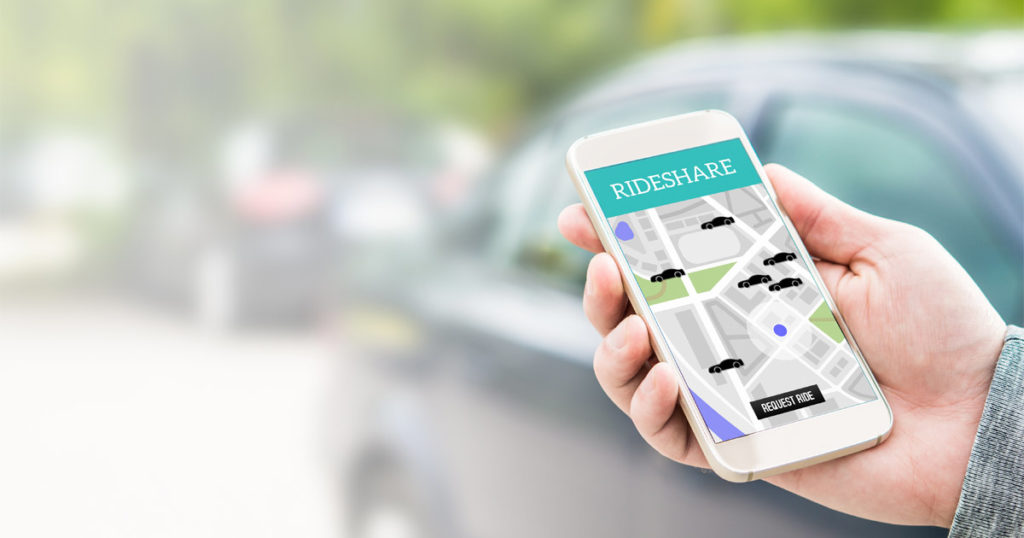 Ridesharing drivers and passengers may become involved in a motor vehicle accident. Drivers of other vehicles, pedestrians, or bicyclists may also be hurt in an accident with a vehicle being driven by an Uber or Lyft driver. When such an accident results in injuries, the injured party may wonder how much compensation they can collect.

There are two factors that determine the amount of money a rideshare accident victim may recover. First, the extent of the injuries and the associated costs will be considered. The second determining factor is the circumstances surrounding the rideshare driver’s on-duty status, which will establish who’s insurance policy will cover the claim and what compensation limits are in place.

How severe the injuries are will generally increase the potential for more costs. When compensation amounts are determined, economic and non-economic factors are considered, which include:

If you are injured in an accident involving an Uber or Lyft driver, you should speak to an Los Angeles catastrophic injury attorney at Abir Cohen Treyzon Salo, LLP with experience collecting compensation on behalf of individuals hurt in collisions with rideshare vehicles. Contact us online or call us at 833-ACTS-LAWopens phone dialer to set up a free consultation. With offices in San Diego and Los Angeles, California, we represent clients from the surrounding areas.