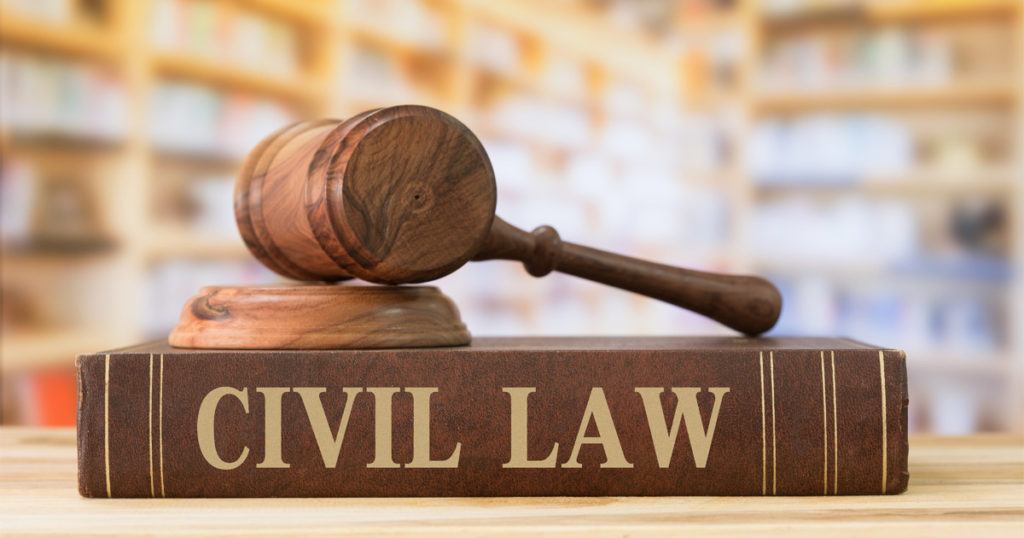 A victim of sexual assault may file a civil lawsuit to obtain monetary compensation from the abuser and anyone else who had a legal responsibility to stop the abuse. As opposed to a criminal prosecution, which primarily aims to punish the offender for committing sexual assault, a civil suit would provide the victim with financial redress for the losses they suffered as a result.

In California, a police report or criminal conviction is not required for victims to sue in civil court. Even if the perpetrator has not been charged with or convicted of sexual assault, the victim may bring a civil lawsuit against the defendant.

However, there is currently no cause of action specifically for sexual assault, therefore claimants must bring a cause of action under an existing legal theory. Typically, victims of sexual assault bring personal injury claims, such as battery or intentional infliction of emotional distress. A plaintiff in such cases must satisfy the burden of proof by establishing all the elements of that claim and showing that they suffered legally recognized damages as a result of the sexual abuse.

Burden of Proof in Civil Cases

Whereas insurance policies cover damages associated with negligence-based claims, such as those for slip and fall accidents, medical malpractice, and occupational disease, that is not the case with claims involving intentional acts. Victims of sexual assault are limited to the perpetrator’s assets when it comes to damages in a civil suit.

However, financial compensation may be available in cases involving third party entities, such as schools, churches, and businesses. These parties may also be held liable for breaching their legal duty of care by not putting a stop to the abuse. Employers may be held liable under the legal theory of negligent supervision if they were negligent in hiring, retaining, or supervising the employee who committed the sexual assault.

Victims of sexual assault may be entitled to various types of damages if they prevail in their civil suit. Such damages include both economic and non-economic costs stemming from the sexual abuse, including:

The types of damages available in a civil suit for sexual assault vary by state and according to the circumstances of the case; contact a local attorney to discuss your legal options.

If you are a victim of sexual assault or your child was sexually assaulted, contact an Los Angeles sexual abuse lawyer at Abir Cohen Treyzon Salo, LLP. Our passionate attorneys are dedicated to fighting for justice and compensation on behalf of our clients. Contact us online or call us at 833-ACTS-LAWopens phone dialer for a free consultation. We serve clients throughout California from our offices in Los Angeles and San Diego.