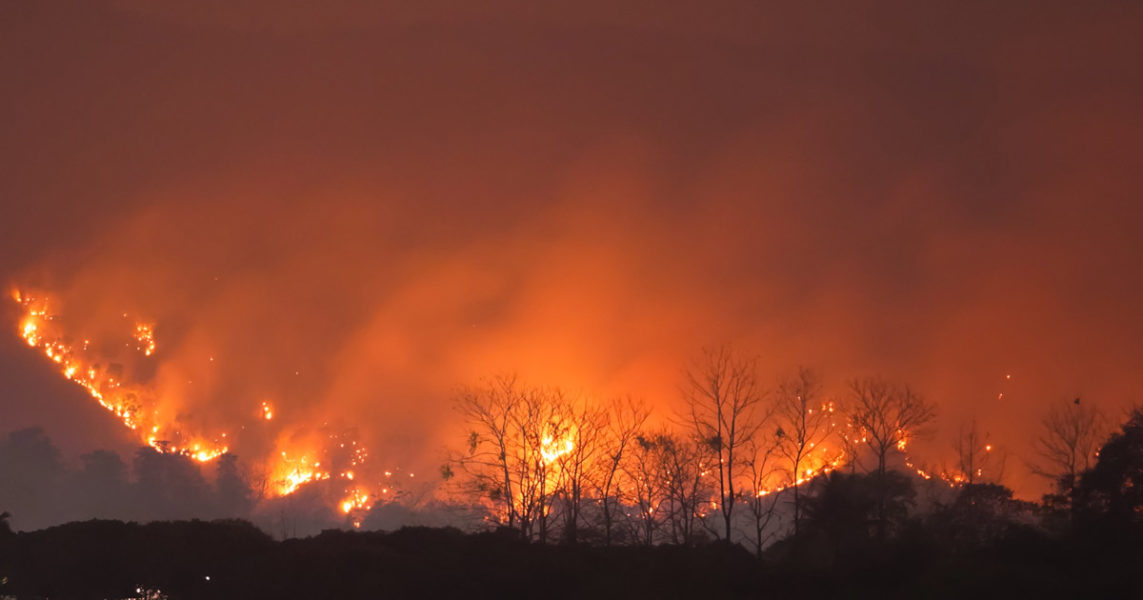 Recent power company-related wildfires have resulted in several legal repercussions, including lawsuits, litigation, and settlements. Three sizable fires that are currently burning in California may soon spark fresh litigation in addition to those already in progress.

Winds and hot temperatures are causing three major wildfires to spread over the Bay Area. Pleasanton, Vacaville, and Port Costa all have active wildfires. You may be entitled to compensation if you were injured in a recent or past wildfire in California. The skilled wildfire lawyers at Abir Cohen Treyzon Salo, LLP can assist with filing a lawsuit or adding your case to an existing claim.

The utility company PG&E was likely at fault for one of the largest fires in California history. The investigation found that the fire was started by a tree contacting a PG&E distribution line. This is not the first time PG&E has failed to maintain trees near their lines. The Dixie Fire started in July 2021 and was fully contained by October of 2021, destroying nearly one million acres of land.

Before the 2021 fire, PG&E was already facing trouble after a fire started in October 2019. The Kincade fire destroyed over 77,000 acres of vegetation in Sonoma county, causing damage to 60 structures and completely destroying 374 other structures.

PG&E is not the only utility company responsible for California wildfires. The Southern California Edison (SCE) company has been determined to be the cause of two recent fires that have yielded large settlements.

For the Thomas fire that started in 2017, the Ventura County Fire Department states that it was caused by a “line slap”, which means two lines came into contact. The penalties and settlements reached for the Thomas fire totaled $550 million. Under the Public Utilities Commission’s proposed settlement, the company will pay $110 million to California’s General Fund, $375 million to recovery costs, and $65 million for safety measures.

In addition to the settlement from the state, SCE also has lawsuits from insurance companies who were forced to pay policyholders for damages and wrongful death claims. Currently, the SCE settlement in insurance claims has totaled $1.16 billion from the Thomas Fire and the Montecito Mudslide. As part of the agreement, SCE does not admit to fault or wrongdoing. Further, in addition to the insurance claims and penalties, SCE is still facing lawsuits that could total an additional $5 billion.

If you or a loved one has incurred damage from a California wildfire started by an electric company, you may be entitled to settlement money or to file a separate lawsuit.

Contact the Los Angeles wildfire attorneys at Abir Cohen Treyzon Salo LLP for a free consultation regarding your wildfire case.