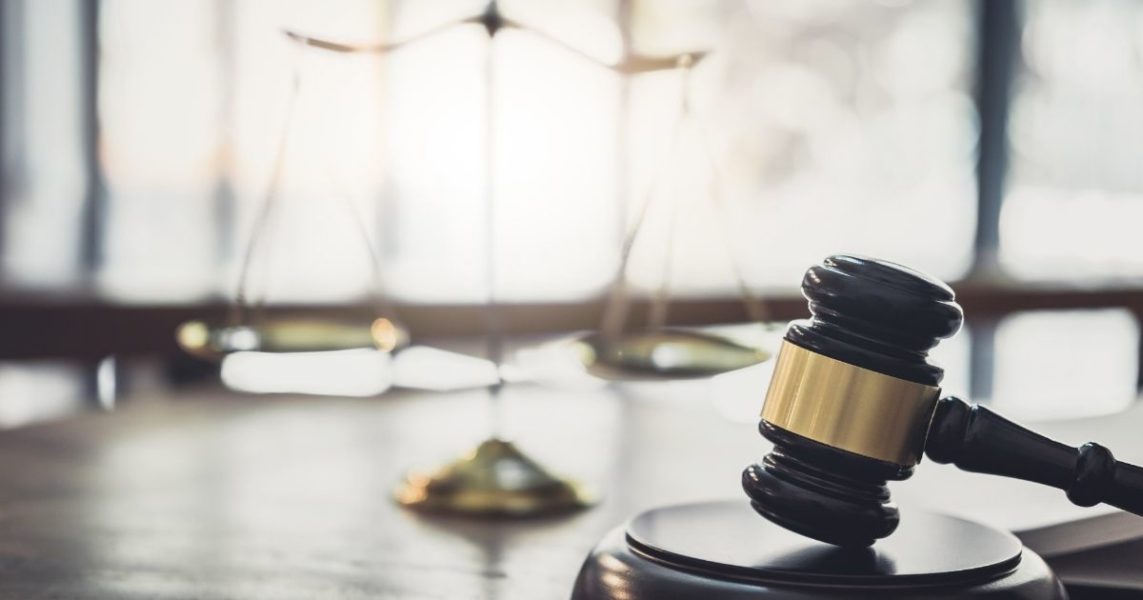 A car accident can be traumatic, overwhelming, and stressful, particularly when the collision causes significant property damage and catastrophic injuries. It is not uncommon for the at-fault driver’s insurance company to contact the injured party directly. They may ask about the victim’s injuries, the damage to their vehicle, and other details about the accident. However, it is important for the victim to understand that the other motorist’s insurance agent does not have their best interests at heart.

The insurance company does not want to pay a large settlement amount, and they will resort to a range of tactics to avoid doing so. That is why it is crucial that car accident victims only discuss the details of their case with a dedicated lawyer who will protect their legal rights, address all of their questions and concerns, and negotiate the best possible settlement offer.

What Should I Do if the Other Driver’s Insurance Company Contacts Me?

Why Should I Avoid Speaking to the Other Driver’s Insurance Company?

There are a number of circumstances where the injured motorist should avoid speaking to the other driver’s insurance agent, including:

One exception to this rule is if the other driver was clearly at fault, but they refuse to speak with their own insurance company. If that is the case, the at-fault driver’s insurance company will have no information about the accident, who was responsible for causing the collision, the extent of the property damage, and if there were serious injuries involved.

What Should I Keep in Mind if I Have to Speak to the Insurance Company?

The following includes important tips to keep in mind when speaking to the other driver’s insurance company:

How can a Lawyer Help Me?

Hiring an experienced lawyer means that the injured victim has a skilled legal professional on their side who has a thorough understanding of the specific laws and procedures that could have an impact on the case. A dedicated lawyer will also be able to anticipate the tactics that the other driver’s insurance company will resort to, and they will prepare a strategic plan to secure the best possible settlement. The following are additional examples of how a lawyer can help a client:

If you were seriously injured in a car accident, you are urged to contact the Encino catastrophic injury lawyers at ACTS Law. In order to ensure that your legal rights are protected, it is imperative that you have a dedicated legal team on your side. We will walk you through every step of the claims process. To schedule a free, confidential consultation, call us at 833-ACTS-LAWopens phone dialer or contact us online. With offices located in Los Angeles and San Diego, we serve clients throughout Southern California.