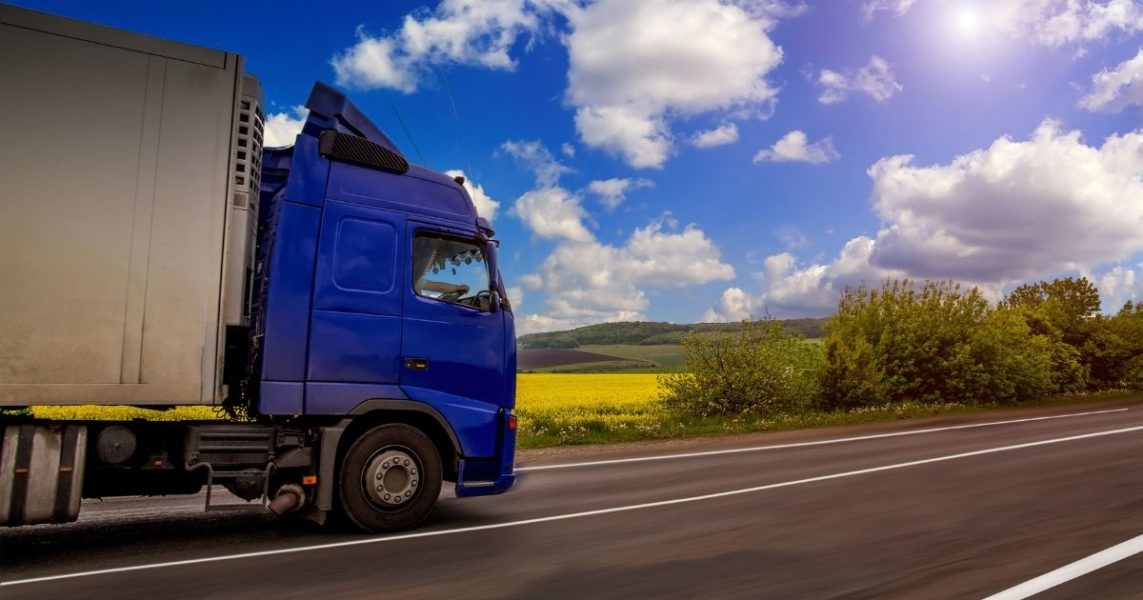 Braking techniques should be mastered by all motorists, especially truck drivers. Due to the sheer weight and size of a commercial truck, it takes much longer for the vehicle to come to a complete stop. For this reason, many road safety advocates push to have trucks installed with automatic emergency braking (AEB) systems.

Recently, it was reported that the opens in a new windowNational Highway Traffic Safety Administration (NHTSA) will be taking steps to set higher standards for (AEB) systems that are on newly made heavy trucks. More intensive testing standards on autonomous vehicles are also part of the agenda.

The regulatory changes are welcomed by road safety advocates. Over the past two years, many auto manufacturers have been voluntarily adding AEB technology to new models, but the push by the NHTSA will speed up the process. The Truck Safety Coalition, which has actively lobbied to have the technology made standard for heavy trucks, links the use of this technology to saving countless lives and preventing injuries.

How Does AEB Work?

AEB is a safety feature that will activate the vehicle’s brakes when the system senses an accident is about to happen. It works without a driver touching the brake pedal. If the driver is pushing down on the brake, the AEB system will increase the braking force.

To be able to sense a possible collision, such as a truck accident, the system also detects surrounding vehicles, pedestrians, and bicycles. The AEB system uses information from radar sensors or cameras to know when to apply the brakes. The radar sensors would be placed on the front of the vehicle, bumper, and air vents. The cameras are usually installed inside the windshield behind the rearview mirror area.

Additionally, reverse AEB clamps down on the brakes when it senses the truck is reversing into an object, such as a house, vehicle, tree, or any other obstacle. AEB systems are often combined with other technologies to prevent crashes in new vehicles.

What are the Benefits of AEB and FCW Systems?

Both AEB and FCW can reduce and prevent large truck accidents. opens in a new windowThe Insurance Institute for Highway Safety (IIHS) conducted a study on AEB systems, and it concluded that large trucks that have AEB were in 12 percent fewer accidents overall and 41 percent less rear-end crashes.

Many of the AEB systems have FCW as part of the package. The IIHS also found that when AEB and FCW systems are both engaged, there were around 43 percent fewer front-to-rear crashes in large trucks. On top of that, the combination of safety features was shown to reduce the force of impact significantly, causing 65 percent fewer injuries. Although FCW systems can be put into older trucks, AEB systems cannot.

The NHTSA estimates that AEB systems could prevent more than 2,500 crashes every year in the United States. Many different road safety advocacy groups are pushing for AEB implementation, claiming that many lives can be saved. In 2019, the Safe Roads Act was proposed, with the goal of requiring all commercial motor vehicles to have AEB systems.

Are Commercial Truck Brakes Difficult to Use?

Even though large truck drivers have a commercial driver’s license (CDL), these vehicles are not easy for anyone to drive. They are exceptionally long, heavy, and wide, and haul trailers make the entire vehicle more unstable. These drivers must be extremely well-trained and focused at all times. When mistakes are made, a catastrophic truck accident can happen.

It is essential to know how to slow the truck’s speed without wearing down the brakes, otherwise, they will not be strong enough to stop the truck when riding down steep inclines. To do this the right way, drivers need to apply the brakes in a pumping action and decrease the speed by five to six miles per hour unless it is an emergency. Truck drivers also need to do the following:

Some circumstances mandate maintaining steady pressure, while others require pumping the brakes. It is also important to know how much stopping time is needed. Inappropriate actions, like failing to brake before picking up too much speed, using the brakes improperly when riding over water, braking too hard, and not downshifting and slowing properly, can also cause truck accidents.

Experienced truck drivers understand which gears to use at the right time, know how to use brakes to distribute the truck’s energy, and allow for natural acceleration up to certain safe speeds. Drivers who operate their trucks in a negligent manner may be liable for an accident.

How can I Drive Safely Around Large Trucks?

Commercial trucks have large blind spots, which means less visibility. Nearby vehicles should maintain distances of at least 20 car lengths when in front and one or more car lengths from the sides. If a car driver can look at a truck’s mirror and they cannot see the truck driver’s face, they are too close to the vehicle. When the truck is in front, it is best to stay as far back as possible.

Large trucks often move slowly, which can be frustrating for other drivers. However, passing large trucks too fast can be very hazardous. It is much safer to be patient and wait until it is safe to pass. If a truck is speeding or moving in other aggressive ways, a car driver should increase distance, and stay as far away as possible.

Who can be Held Liable for a Truck Accident?

All components of a truck, including the brake system, must be routinely and properly maintained. If a trucking company decides to skip maintenance or neglects to replace worn, damaged, or defective brakes, it could be at fault.

Although it is less common, there is also the possibility that the truck’s brakes are defective. A defect can possibly be traced back to the manufacturer. Determining liability in these cases can be complicated, but in many circumstances, there will be a recall.

The NHTSA is pushing to require AEB systems on new trucks, which may reduce accidents and injuries. A serious truck accident can change someone’s life in many ways. If you were recently injured in a truck accident, contact one of our Los Angeles truck accident lawyers at ACTS Law. Call us at 833-ACTS-LAWopens phone dialer or complete our online form to schedule a free consultation. We have offices located in Los Angeles and San Diego, and we serve clients throughout Southern California.