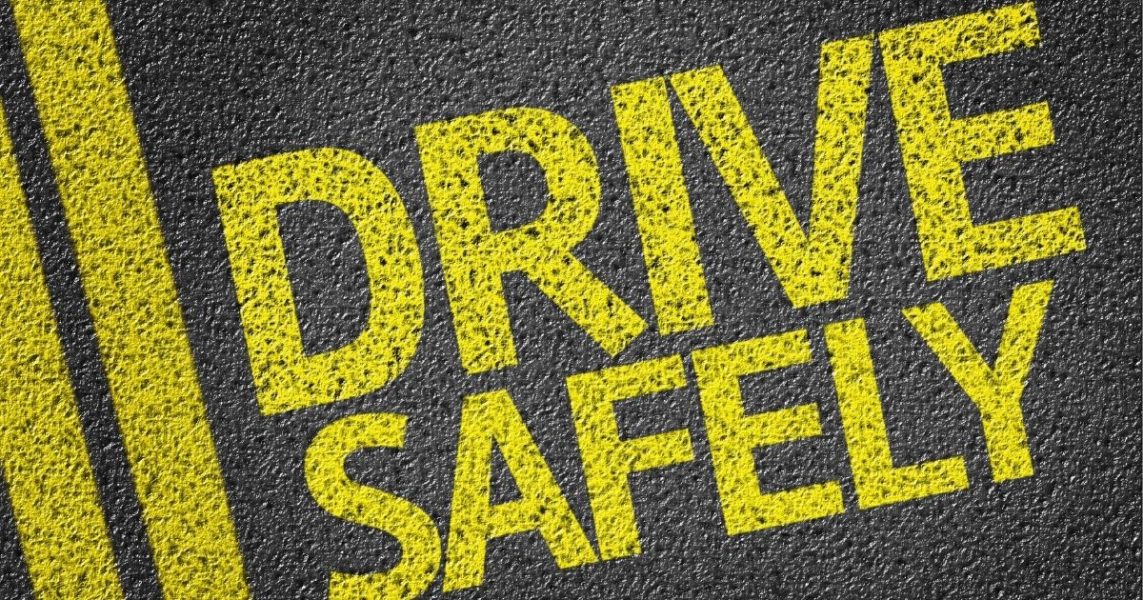 Every time a driver gets behind the wheel of a car, truck, or SUV, safety should be a top priority. Unfortunately, even the safest, most responsible drivers are at risk of being in a serious car accident if they let their guard down and become complacent when it comes to safety. Whether navigating city streets, a busy highway, or a quiet residential area where children are riding their bikes or running across the street, it is always a good idea to revisit some important safety tips that can improve motorists’ driving skills and remind them about the rules of the road. If a motorist’s unsafe driving behavior causes a serious car accident, a catastrophic injury lawyer will assist the injured victim with the claims process and ensure that they receive the financial compensation they deserve.

What are the Top Recommended Safe Driving Tips?

From newly licensed teen drivers to seasoned motorists who have been driving for decades, there is always room for improvement when it comes to safe driving. The following safety tips are a great reminder to all drivers to make safety a top priority every time they get behind the wheel.

If you or a loved one was seriously injured in a car accident that was caused by a negligent driver, do not hesitate to contact the Los Angeles car accident lawyers at ACTS Law. We will explain every step of the claims process, address all of your questions and concerns, and fight for the financial compensation you deserve for your injuries. We will continue to advocate for you until you are completely satisfied. To schedule a free, confidential consultation, call us today at 833-ACTS-LAWopens phone dialer or contact us online.

With offices located in Los Angeles and San Diego, we serve clients throughout Southern California.