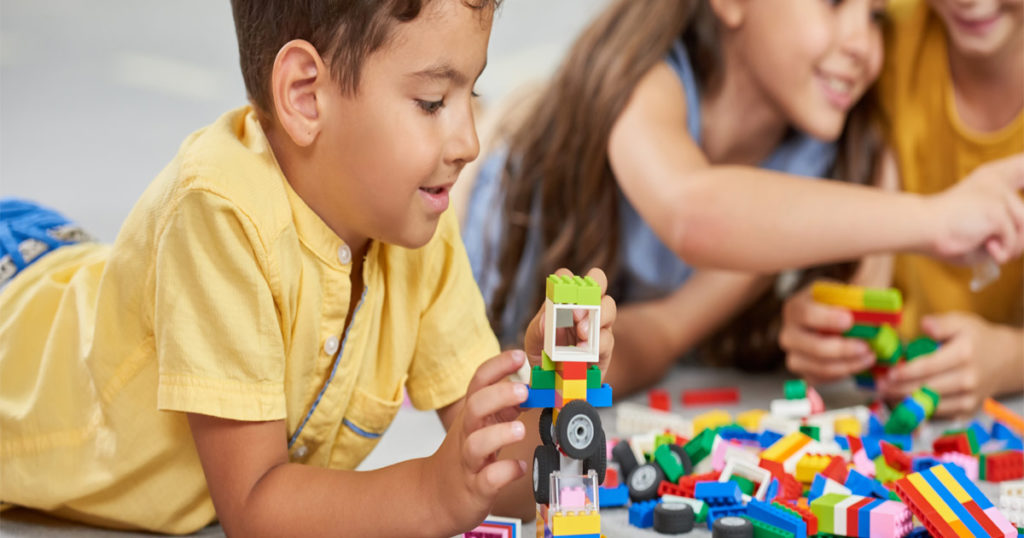 Toy safety is always a top priority, and it remains a critical concern, particularly at a time when families and children are entertaining themselves at home during the global pandemic. With so many schools closed and students remotely learning, parents are looking for ways to keep their children engaged and entertained. Now more than ever, parents are relying on toy manufacturers to design toys with safety as the top priority. Toys that have not been adequately tested or are poorly designed have caused injuries, disfigurements, permanent disabilities, and even tragic fatalities. In fact, an average of 240,000 children suffer toy-related injuries each year. The World Against Toys Causing Harm (WATCH) releases an annual list of the most dangerous toys so that parents can avoid purchasing those items. WATCH also urges parents to take proactive steps to make their holiday season as safe as possible.

WATCH’s 10 Worst Toy List for 2020 is a valuable resource that will help parents make safe choices when selecting toys for their children. According to WATCH, the following are the 10 most dangerous toys of the year; however, these are not the only potentially hazardous toys on the market:

What can Parents Do to Make Safe Choices When Purchasing Toys?

The global pandemic has forced parents to be extra vigilant about safety, which includes the purchasing of toys during the holiday season. According to the opens in a new windowConsumer Product Safety Commission (CPSC), there were approximately 226,100 toy-related injuries in 2018, as well as 43 fatalities between 2016 and 2018. Many of these injuries and fatalities can be prevented by taking proactive steps to make safe purchasing choices or avoid buying certain toys altogether, particularly those with small pieces that can be a serious choking hazard. During the holiday season and throughout the year, parents are urged to keep the following tips in mind:

The CPSC issues product recalls on toys that pose serious safety issues. However, although product recalls ensure that these unsafe toys are taken off the shelves, recalls are a reactive measure. More proactive steps need to be taken to prevent unsafe toys from making it to the shelves in the first place. Since the WATCH’s 2019 Toy Conference, the CPSC announced that there were 10 toy recalls that could cause serious injuries or fatalities. There are additional toys that were not recalled but that have real safety issues. The CPSC found evidence of substandard manufacturing practices and inadequate pre-market testing, which affected many of the toys that were recalled last year.

The toy industry manufactures roughly $28 billion worth of products for children in the United States alone. The CPSC has limited resources to oversee the more than 833,745 units of toys that are produced across the country. The CPSC needs more tools and resources to effectively oversee the way these products are designed, manufactured, and marketed. This would allow the organization to proactively address these safety issues before a child is injured or suffers a tragic fatality during the holiday season, and throughout the year.

If you or someone you love was injured by an unsafe or dangerous toy, contact the LA catastrophic injury lawyers at ACTS Law as soon as possible. We will determine whether the injury was caused by a design defect, a manufacturing defect, if the packaging did not include warnings about the potential hazards associated with the toy, or if the product was recalled for safety issues. For a free consultation, call us at 833-ACTS-LAW opens phone dialeror contact us online. Located in Los Angeles and San Diego, we serve clients throughout southern California.