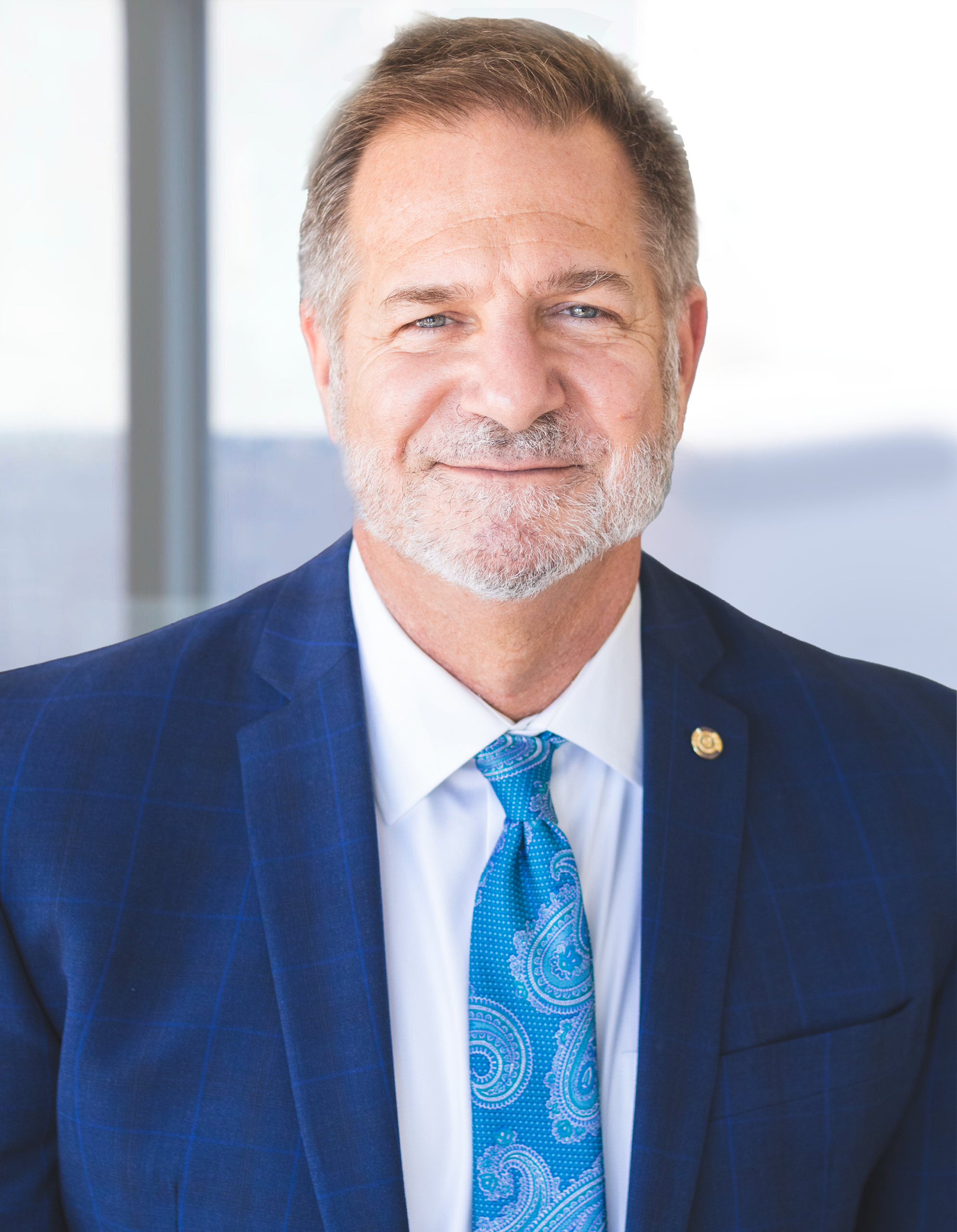 John F. Ramey is an Attorney at ACTS Law. His practice includes representing clients in the areas of construction defect, personal injury, medical malpractice, and business litigation. A member of the American Board of Trial Advocates with extensive trial experience, Mr. Ramey has tried over fifty cases in state and federal courts over his more than 34 years of practice. He has  concentrated his practice on the representation of individuals whose person or property has been harmed by the negligence of others in the areas of personal injury and construction defects. John represents clients in numerous arbitrations and mediations involving seven and eight-figure settlement claims. He is a frequent lecturer on construction and personal injury law and also considered to be an experienced mediator, in which he successfully mediated to resolve cases involving personal injury and breach of contract claims.

Mr. Ramey is a member of Rotary International, which is the world’s oldest service organization. Rotary’s motto is “Service Above Self.” He takes this motto seriously in how he approaches the practice of law and professional life as well as his involvement in community and charitable work. He served as President of the Westchester Rotary Club and was a co-chair for the 2012 Rotary District 5280 humanitarian trip to Puerto Rico, which involved 13 service projects in partnership with Rotary Clubs in Puerto Rico. John also served as co-chair of the Westchester Rotary Club’s “Extreme Home Makeover Project” as seen on television and featured on YouTube.

Mr. Ramey’s been notably named as a Southern California Super Lawyer from 2016-2023. He also was recently presented with CAL-ABOTA’s 2022 “Community Service Award” alongside his wife, Christa Ramey, for their years of community service. Currently, he serves as the Board Chair on the Westchester YMCA Board of Managers, which oversees community relations, development and fundraising for the Westchester YMCA.