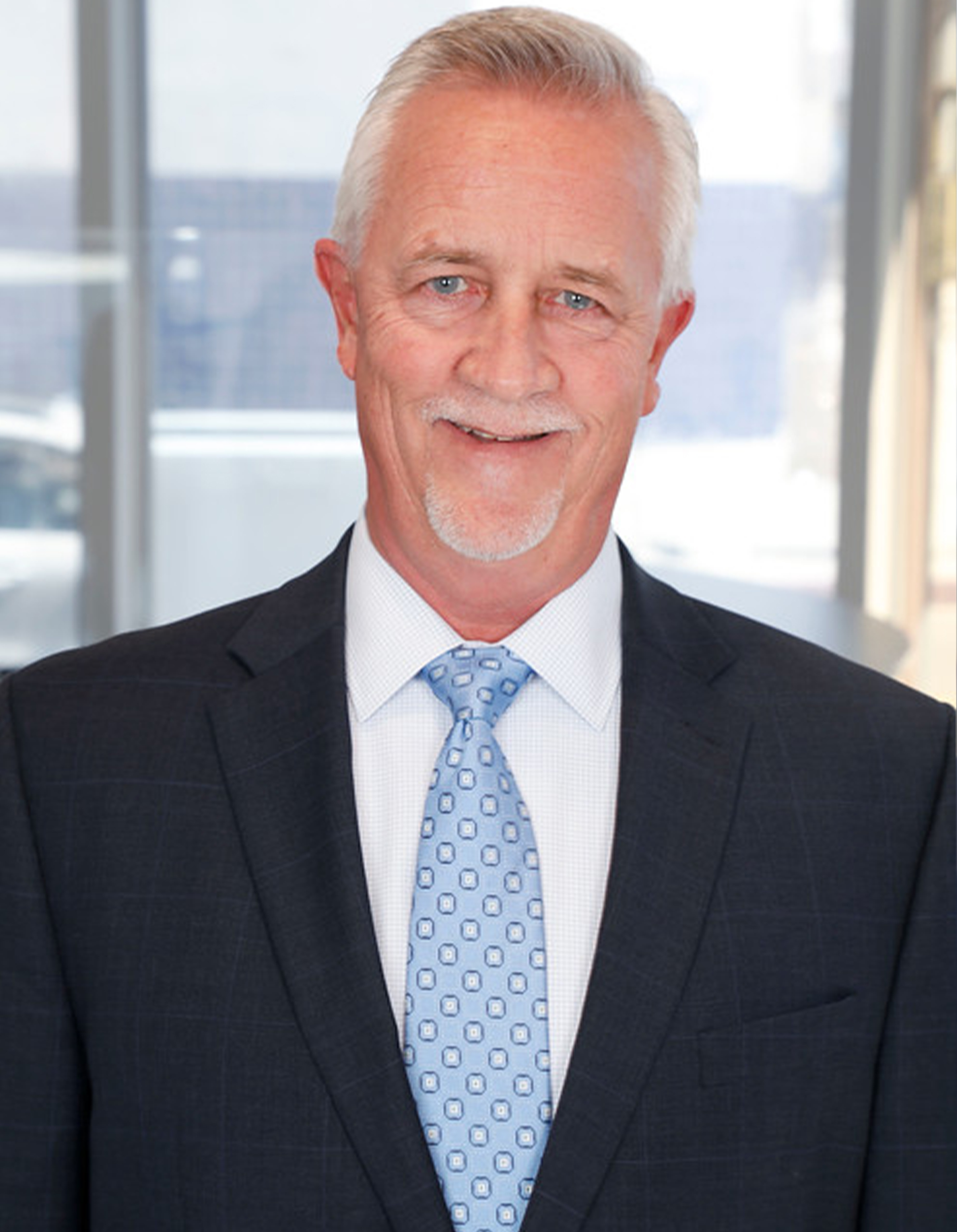 Growing up in a family that worked in the construction industry, Terry Bailey spent much of his early years in and around construction sites, then worked in the business as a teenager and into his adulthood. It was at those building sites where Terry learned the family mottos and built his work ethic: Be early. Work hard. Do the right thing.

Given his background, Terry understands the rigors of construction work, the importance of precision and attention to detail in the building industry, and is tuned in to the fact that people’s needs outweigh any business plan or profit margin. While having spent a lot of teenage summers working on construction sites, Terry’s father had always encouraged him to find another line of work. With the encouragement of his father, Terry opted to go to college after high school instead of straight to work in construction. At the University of California Santa Barbara Terry first studied economics. However, he quickly determined that college was not for him. Terry joined the AFL-CIO to get his union card and went to work for his father as a construction laborer. He also created his own business on the side, a landscape design and construction firm. Landscaping remains a passion for Terry, who spends much of his free time to this day working on his family’s yard.

I am so impressed with Atty Terry Bailey. I needed a 2nd opinion on inverse condemnation case. He was knowledgeable, experienced and just as important, very human in dealing with my dilemma. He took the time to listen and understand the issues relating to my property damage caused by county negligence and never rushed me or interrupted me. He listened carefully and understood, it was very clear how experienced he is. I highly recommend Mr. Bailey.

For a stretch in his young adult years, Terry studied landscape design at California Polytechnic Institute. He wound up leaving that path for an even bigger draw: fulfilling his childhood dream of being an attorney. A voracious reader since childhood, Terry loved learning about President Abraham Lincoln, who mastered speeches and debates and achieved social justice via a long career in law before he became a politician. Terry struggled with a speech impediment throughout his childhood and the draws of Lincoln as a person who strove to right wrongs and did so using his gifts as great writer and speaker, inspired Terry as a child to become a lawyer – just like Lincoln. He decided it was time to make that dream a reality.

At California State University, Northridge, Terry studied history as an undergraduate and then attended the University of California Davis, King Hall School of Law, to obtain his Juris Doctor. Soon after passing the California bar exam, Terry began his legal career working for a Ventura County law firm. Early on he was asked to share some of his expertise in construction to weigh in on a property damage case being handled by another lawyer, and  the light came on: The combination of many years of experience in construction as well as landscape design, and knowledge of the law, made him a natural fit for specializing in construction and property damage cases. A practice focused heavily on construction defects and bad faith insurance cases for homeowners seeking compensation for the needed repairs grew from that request by a colleague. This special combination of skills eventually led Terry to build a successful solo practice, which he ran for over 12 years. But the role of lawyer is just one of the jobs of a solo practitioner – in addition there’s billing and accounting; customer service, and anything else that comes up; and Terry missed working with other lawyers. He decided to close his one-man shop and work for a firm again.

I have been in a Construction Defect case for almost 5 years. I was with two different law firms, spent hundreds of thousands of dollars and got no result until I was referred to Mr. Bailey. Terry Bailey comes from construction, works eye to eye with expert witnesses, speaks their language. He just cares….a tough advocate and yet compassionate to your situation. He’s always 100% on your side and I highly recommend them. Thank you Terry for the way you handled my case with such a remarkable result. You are the best!

Having known ACTS Law founding partner Boris Treyzon for years via construction industry cases, Terry soon met with the other firm founders: Danny Abir, Alex Cohen and Renata Salo. He quickly decided that ACTS Law would be the best firm for him. “There is a feeling of family, of everyone being part of a team, and you sense it right away here,” said Terry. “I consider this to be my second family. There is a good vibe here and it impressed me immediately. I really think ACTS Law is unique. I thought, right away, that this is the place I want to be until retirement.” Construction industry cases mean that a lot of Terry’s day is spent outside of the office – in conditions where a suit is not appropriate. Terry loves that his current job involves the chance to be out of the office quite a bit and gives him the opportunity to pool together his knowledge and interest in construction with his love of the law. It is even better that it means he often doesn’t need to wear a suit.

Not only does Terry understand the mechanics of building and the law, he also knows what it is like as a homeowner to have to deal with a construction defect. He and his wife had a pool built in their backyard and found out that it was slowly sliding down the hill. Calling the contractor who installed the pool to get the problem remedied, Terry was upset to find the man wanted to charge a hefty fee for the necessary repairs – instead of simply fixing a dangerous error. Even worse, the contractor knew Terry was a lawyer who specialized in construction defect cases and he asked to be paid anyway.  This incident made Terry even more painfully aware of how easy it is for a builder to get away with not following proper procedures and fixing mistakes. Both Terry and his wife were concerned about the safety of the pool, how much it was going to cost to repair it, and if the contractor would do so.  This became a daily stressor for the couple until a resolution was found via a lawsuit against the contractor.

Thank you for your time today, I appreciate your kindness and your willingness to listen and provide your opinion on my case. Much gratitude.

Homeowners need an advocate, preferably one who understands building practices and how things should be done. Terry Bailey is uniquely suited to be that advocate. This winning combination of experience has helped Terry win consistently for homeowners – recovering over $100 million for plaintiffs in construction defect, bad faith insurance and other property damage actions.

Asked what he has found most fulfilling about his career in law, Terry said it is the knowledge that the homeowners he represents will be able to fix their home.

“The best thing for me has been that people can repair their homes if I do my job well,” said Terry.

All along this journey – from the days of working construction to the interest in studying economics, then landscape design and settling on a career in law – there has been one constant important person in Terry’s life. Terry has been married to his best friend for over 36 years and credits his wife for her patient, loving support as he figured out his career path over the 30 years he has since spent building his career. Terry continues to keep his skills refreshed in both fields. He belongs to the National Association of Public Insurance Adjusters, is a member at both the Los Angeles and Channel Island chapters of the Community Associations Institute to keep up to date on homeowners’ association rules and practices; the American Association for Justice,  the Consumer Attorneys of California, the Consumer Attorneys Association of Los Angeles and the Los Angeles County Bar Association.