Under both federal and state law, civil rights protections exist to ensure that all people are treated equally under the law. State laws mirror and may even offer broader protections than the federal statutes, such as the Civil Rights Act of 1964, which prohibits discrimination at the federal level.

Federal laws prohibit discrimination in education, employment, housing, and voting, among other settings. The most prominent legislation in this arena is the Civil Rights Act of 1964, which prohibits discrimination based on race, color, national origin, sex, or religion in public establishments that are engaged in interstate commerce.

Under both Title VII of the Civil Rights Act and the California Fair Employment and Housing Act (FEHA), employers may not discriminate against applicants or employees based on a protected characteristic. California employees who have been discriminated against may either file a claim with the Equal Employment Opportunity Commission (EEOC) or file a complaint with the California Department of Fair Employment and Housing, which will then typically file a dual complaint with the EEOC.

The prohibition against unlawful employment practices extends to all aspects of employment, including compensation, terms, conditions, and privileges of employment. It is unlawful to discriminate against due to:

Employers may not discriminate against those with a disability, history of disability, or non-transitory physical or mental impairments. Under the Americans with Disabilities Act (ADA), a reasonable accommodation must be provided for an employee or job applicant unless doing so would constitute an undue hardship for the employer.

Police misconduct is one of the most common types of claims brought under Section 1983. Our legal team has obtained successful outcomes in many police shooting and brutality cases, including the infamous Rodney King case. Other types of abuse of power claims include:

Under the doctrine of qualified immunity, police officers and other government officials are generally afforded qualified immunity from lawsuits. Therefore, if they were acting in their official capacity, government actors may not be sued for discretionary actions, unless it can be shown that their actions violated a clearly established federal law or constitutional right.

Plaintiffs may be able to overcome the qualified immunity defense by providing compelling evidence that the officer’s actions were unreasonable and excessive. These types of cases are notoriously complex; therefore, it is in a person’s best interests to contact a local, qualified attorney as soon as possible for assistance with their case.

If your civil rights were violated, contact a Los Angeles civil rights attorney at Abir Cohen Treyzon Salo, LLP. We understand the undue stress put on a person when their civil rights are violated, and we will fight to obtain the justice you deserve. We represent clients throughout California from our offices in Los Angeles and San Diego. For a free consultation, complete our online contact form or call us at 833-ACTS-LAW. 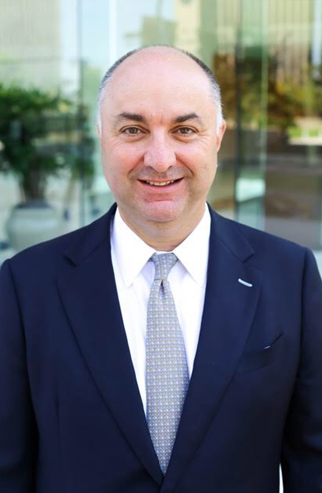 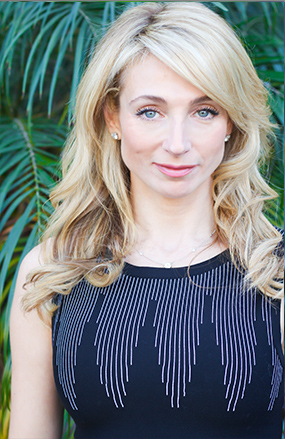