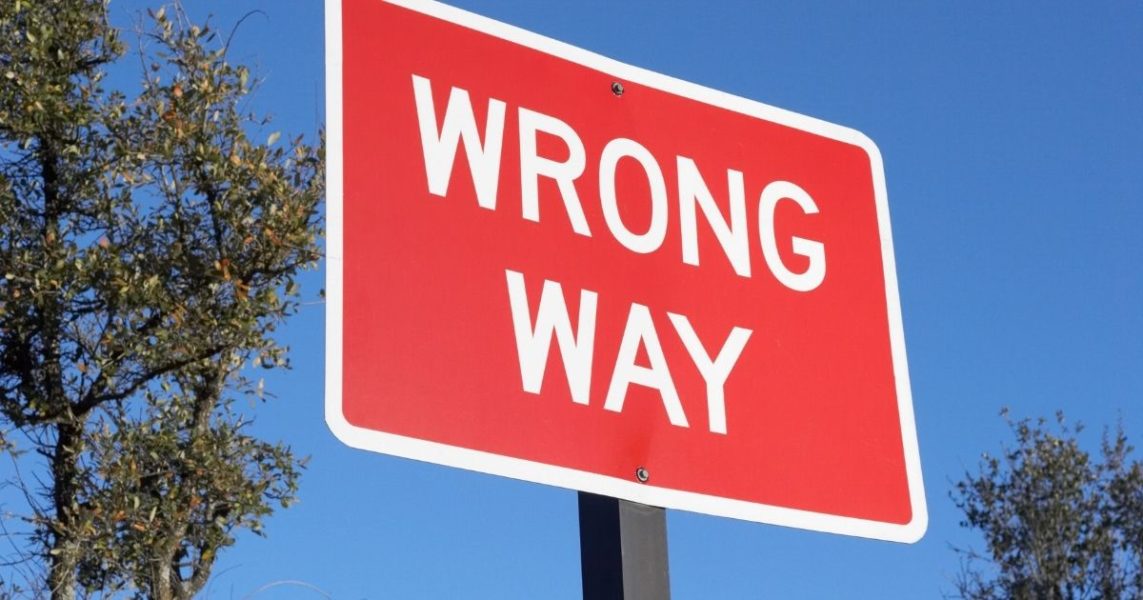 Since the opens in a new windowCoronavirus (COVID-19) pandemic started over a year ago, there have been significantly fewer motorists on the road, particularly during the first nine months of 2020. Yet, despite the much lighter traffic, there has been a disturbing increase in fatal car accidents. Unfortunately, according to the opens in a new windowAAA Foundation for Traffic Safety, car accident fatalities caused by wrong-way accidents in particular are on the rise. A study released by AAA found that these tragic accidents increased from an average of 360 per year from 2004 to 2009 to an average of 500 from 2015 to 2019. Although these devastating and often fatal accidents cause massive property damage and severe injuries, motorists can avoid wrong-way accidents by obeying the rules of the road and making safety a priority at all times. If a driver is seriously injured by another motorist who is driving in the wrong direction, a catastrophic injury lawyer can assist them with the claims process and secure the financial compensation they deserve.

What Were the Highlights of the AAA Study?

AAA conducted the study to gain a better understanding of why these accidents are occurring and how they can be avoided. According to the director of legislative affairs for AAA East Central, wrong-way accidents that occur on divided highways often result in fatalities because they tend to be head-on collisions. The director said that AAA hopes to raise awareness of the increase in wrong-way accidents and the steps motorists can take to prevent them. The study revealed the following results:

AAA intends to work with the opens in a new windowNational Transportation Safety Board (NTSB) to encourage states to develop more effective programs to address the impaired driving issue, including alcohol ignition interlocks that prevent vehicles from operating if the driver has had too much to drink. Increasing the number of police sobriety checkpoints has also been recommended. According to the director of the Office of Highway Safety at the NTSB, based on the results of the AAA study, it is clear that society needs to be much more proactive in its efforts to enforce the interventions that have been effective at preventing these devastating accidents.

What are Other Common Causes of Wrong-Way Accidents?

The following are other common causes of wrong-way accidents that motorists may not be able to control:

What Injuries Do Wrong-Way Accidents Cause?

How Do I Prove Liability in a Wrong-Way Car Accident?

What is the Statute of Limitations for Filing an Injury Claim in California?

If a wrong-way car accident victim wished to file a personal injury lawsuit after being involved in a car accident, he or she must do so within two years from the date of the injury. If the injured party fails to meet this deadline, it is highly unlikely that the court will hear the case. As a result, the victim will be unable to collect any compensation. There are certain situations in which the statute of limitations may be extended. For example, if the injured party is a minor or is incapacitated for any reason, the statute of limitations may be extended.

How can I Prevent a Wrong-Way Car Accident?

There are a number of proactive steps that motorists can take to avoid being involved in a devastating wrong-way accident. Some may seem like common sense, including making sure that the motorist is scanning the road ahead and in the general vicinity of their car. By looking beyond the first few cars ahead of them, the motorist will be better able to see a hazard coming and take immediate action to prevent a wrong-way collision. Motorists are also urged to travel in the right lane, as it is the safest place to be if a motorist traveling in the opposite direction drifts into oncoming traffic. In addition to these safe driving strategies, avoiding dangerous driving behavior such as drunk driving, distracted driving, speeding, and reckless driving can significantly reduce the risk of being involved in a catastrophic wrong-way car accident.

Transportation officials from each state can also take the following steps to reduce wrong-way accidents:

If you or a loved one was seriously injured in a devastating wrong-way car accident, you are urged to contact the Los Angeles car accident lawyers at ACTS Law. Owing to the severity of a wrong-way accident, the property damage is often extensive and the injuries can be quite serious. Oftentimes, these accidents involve fatalities. Our dedicated legal team will conduct a thorough investigation to determine who is responsible for causing the accident and hold that person liable for your injuries. We will explain every step of the claims process and secure the financial compensation you deserve. To schedule a free, confidential consultation, call us today at 833-ACTS-LAWopens phone dialer or contact us online. With offices located in Los Angeles and San Diego, we serve clients throughout Southern California.