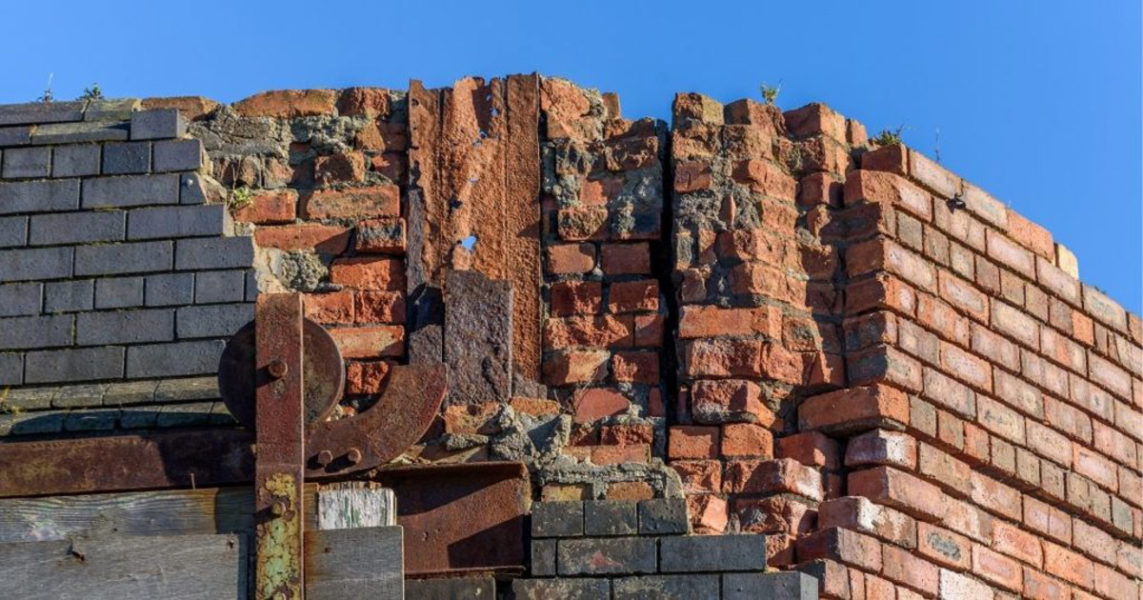 Homeowners across the globe are struck with sorrow and fear from the ongoing tragedy in Surfside, Florida, as investigators search for survivors from a condominium building that partially collapsed suddenly in the early morning hours on Thursday, June 24.
Most unfortunate here, is that the the condominium building, called opens in a new windowChamplain Towers South, had documented structural problems. In a 2018 survey of the building, major problems were pointed out, including structural damage in several areas, specifically listing below the pool deck. Residents said that the garage had leaks.
“The failed waterproofing is causing major structural damage to the concrete structural slab below these areas,” the 2018 report by Morabito Consulting says, adding that the team found “significant cracks and breaks in the concrete.”
It was estimated back then that the repairs would run about $9 million.
In a letter from the condominium homeowner’s board in April of 2021, it was noted that those defects were becoming significantly worse.
“The concrete deterioration is accelerating,” the April 9 letter to residents states. “The roof situation got much worse, so extensive roof repairs had to be incorporated,” says the letter, which was acquired by opens in a new windowCNN broadcaster Erin Burnett.
The letter that Burnett shared on television last week also cites deterioration in the concrete.
“When you can visually see the concrete spalling (cracking), that means that the rebar holding it together is rusting and deteriorating beneath the surface,” the letter states.
The Champlain Towers South Homeowners Board was looking at a much higher bill for repairs in 2021, and the estimates had grown to $15 million. The board approved the move.
But that did not stop the tragedy that first hit last week and continues today.
Homeowners who are made aware, or become aware, of a structural problem should consult with a construction defects attorney, regardless of whether or not there is a homeowner’s association involved. In this case, there was a homeowners’ association, and reports were made and homeowners were being assessed much higher fees, but the tragedy happened anyway.
AT ACTS Law, our property damage attorneys help clients with claims for construction defects, mudslides, wildfires and much more. We know that buying a home is the biggest investment most of us make in our lifetime, and protecting it will sometimes take a fight. Our property damage team is guided by the expertise of Terry Bailey, a former contractor who understands building codes, homeowners’ association procedures and the construction process.  Mr. Bailey has recovered over $100 million for plaintiffs in construction defect, insurance bad faith, and other property damage actions. If you need to have an advocate to get construction repairs done in your home, contact us online or call at 833-ACTS-LAWopens phone dialer to schedule a free consultation today. Located in San Diego and Los Angeles, we serve clients throughout Orange County and Los Angeles County, including Beverly Hills, Calabasas, Malibu, Santa Monica, Long Beach, Hidden Hills, Pasadena, San Marino, Brentwood, Encino, Newport Beach, and Foresthill.