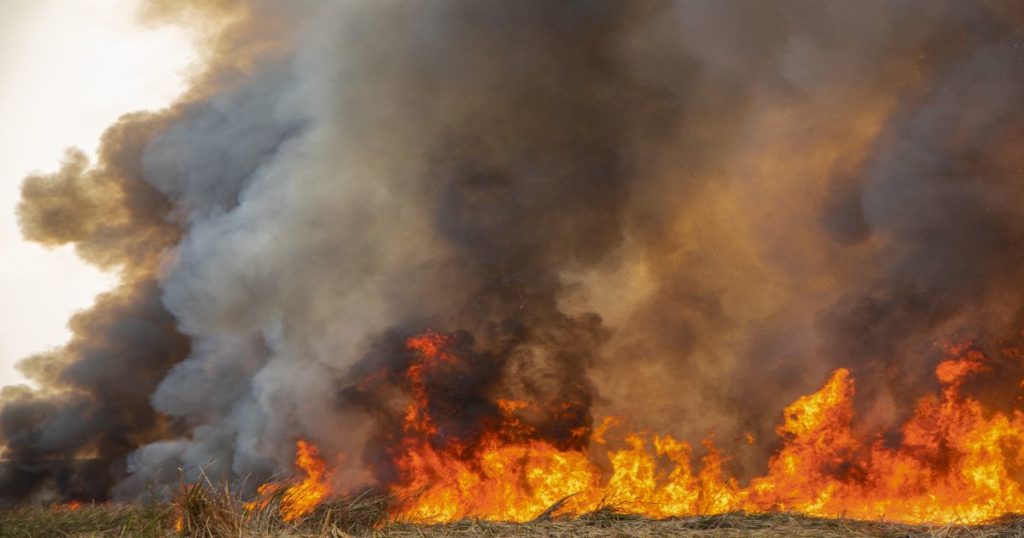 Government leaders in California have warned stakeholders to get ready for a dangerous and long wildfire season, opens in a new windowaccording to recent reports. Legislators claim the state is behind on mitigation efforts, following a year that saw five of the six worst wildfires in California’s history. The state has committed hundreds of millions in funding to preventative measures like thinning out high-risk areas and hiring more crews. However, longer fire seasons and worsening conditions from climate change puts more people and properties at risk. Some citizens have gone so far as to hire private firefighting consultants to protect their homes and businesses, sometimes without coordinating efforts with government agencies.

The proposed budget for next fiscal year includes over $700 million in funding to further fire prevention and wildfire control efforts. California has also requested additional federal support to bolster their preparation for wildfire season. State officials have recommended homeowners take steps to better secure their properties, including clearing vegetation near the house, which greatly reduces the risk of structure fire. Updating the property to include double-paned windows, screens over vents, and using non-flammable construction materials, known as home hardening, can also lower the chance a wildfire sets houses ablaze. Leadership has called on insurance to lower homeowner premiums, which they have noted can be higher than mortgage payments, by rewarding policyholders who take proactive steps to protect insured properties.