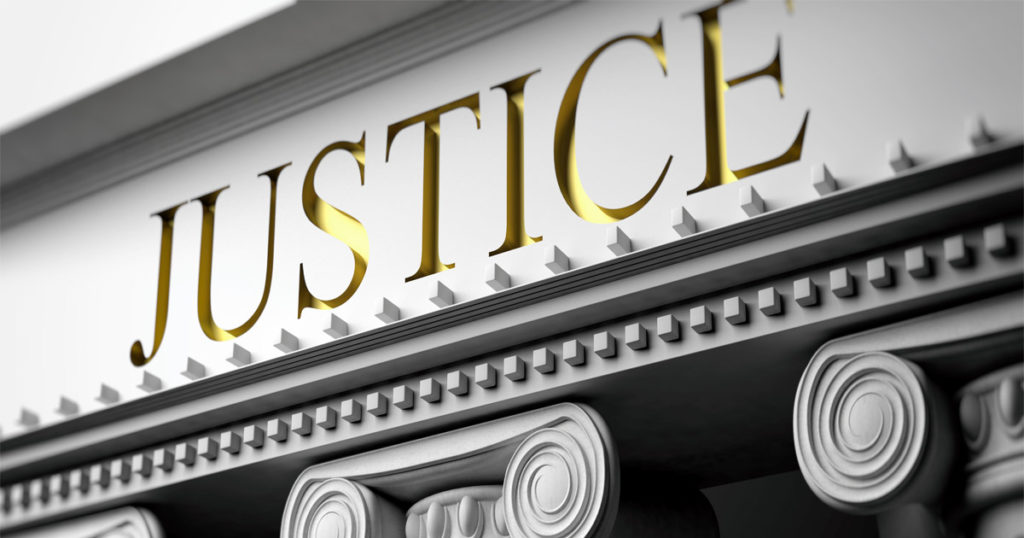 The peaceful civil unrest that has erupted throughout the United States in 2020 is in response to a growing list of people of color who have lost their lives at the hands of law enforcement. You know their names: George Floyd, Breonna Taylor, Freddie Gray, Walter Scott, Tamir Rice, Michael Brown, Jr., and Eric Garner, to name a few.

Tashii Farmer’s name is rarely mentioned as being on that list. But his life mattered, too.

On May 14, 2017, Tashii, who was unarmed, died near the Venetian Hotel in Las Vegas as the result of a lethal neck restraint applied by a Las Vegas Metropolitan Police Department officer for more than a minute. Ironically, the encounter began when Tashii approached police officers asking for help.

Now, with an upcoming jury trial scheduled for late July 2020 in his family’s lawsuit against the LVMPD, the family is poised to finally hold the LVMPD accountable for its officers’ shocking acts that led to Tashii’s unnecessary and unlawful death.

On that fateful day in May 2017, Tashii panicked when one of the officers he flagged down approached him. The officer began chasing Tashii and subsequently shot him with a TASER weapon seven times while he was writhing in pain on the ground.

As other officers arrived on the scene, the first officer brutally beat Tashii in the head numerous times and then applied a Lateral Vascular Neck Restraint (LVNR). People subjected to an LVNR lose consciousness within seconds. The technique has been banned by numerous police departments across the country including Houston, Dallas, Miami, and Richmond, Virginia.

Shockingly, none of the officers intervened as it became apparent that the first officer was using excessive force, even when the commanding officer stated “Let him go” approximately 30 seconds after the neck restraint was applied. Officers who were handcuffing Tashii at the time noticed he was unconscious even as the neck restraint continued.

The circumstances of Tashii’s death are not in dispute, as they were captured by security camera footage and a police officer’s body camera. Even in 2017, police body cameras caught appalling conduct by officers on video for all the world to see.

And yet, while the officer responsible for Tashii’s death was fired after the incident, a grand jury decided not to indict the officer for manslaughter.

That civil lawsuit, filed by ACTS Law, points out that Tashii committed no crime and, during the encounter, there was no indication that he presented an immediate threat of injury to anyone, including the four officers present at the time of his death.

(One of those officers was a commanding officer.)

The lawsuit alleges that the LVMPD use of force policy was unconstitutional on its face at the time of Tashii’s untimely death. The suit also alleges that the LVMPD should be well aware that the use of deadly force is reasonable only if the officer has probable cause to believe that the suspect poses a significant threat of death or serious physical injury to the officer or others. This was not the case with Tashii, who endured continued, repeated, and simultaneous tasing coupled with repeated blows to the head from the officer who was in a position of dominance.

Although the LVMPD said that the officer who killed Tashii had used an unapproved chokehold, the department was encouraging its officers to use this potentially lethal restraint in situations where the subject posed no risk to the officer. During the five years prior to Tashii’s death, there were a dozen incidents in which LVMPD officers used excessive force on a subject’s neck resulting in some form of disciplinary action.

Tashii left behind two children, Tamara and Elias, who presently live with their mother in Hawaii. The children, who are named as plaintiffs in the case, will sadly grow up with the image of their father being strangled to death engrained in their minds.

While Tashii’s family is seeking damages in their lawsuit, including for Tashii’s conscious physical and emotional pain, the cost of his funeral, and his loss of enjoyment of his life, Tashii’s family filed the lawsuit with a greater purpose in mind.

They know that police reform is needed. They know how a single lawsuit can bring about societal change. They brought this lawsuit to spark that reform and to bring about that change.

ACTS Law is a full-service civil litigation firm with a proven track record of success in civil rights, catastrophic injury, wrongful death, product liability, business interruption, property insurance claims, and insurance bad faith lawsuits. We prepare every case as though it is going to trial, and our successful results speak for themselves. For more information, contact us online or call 833-ACTS-LAWopens phone dialer.