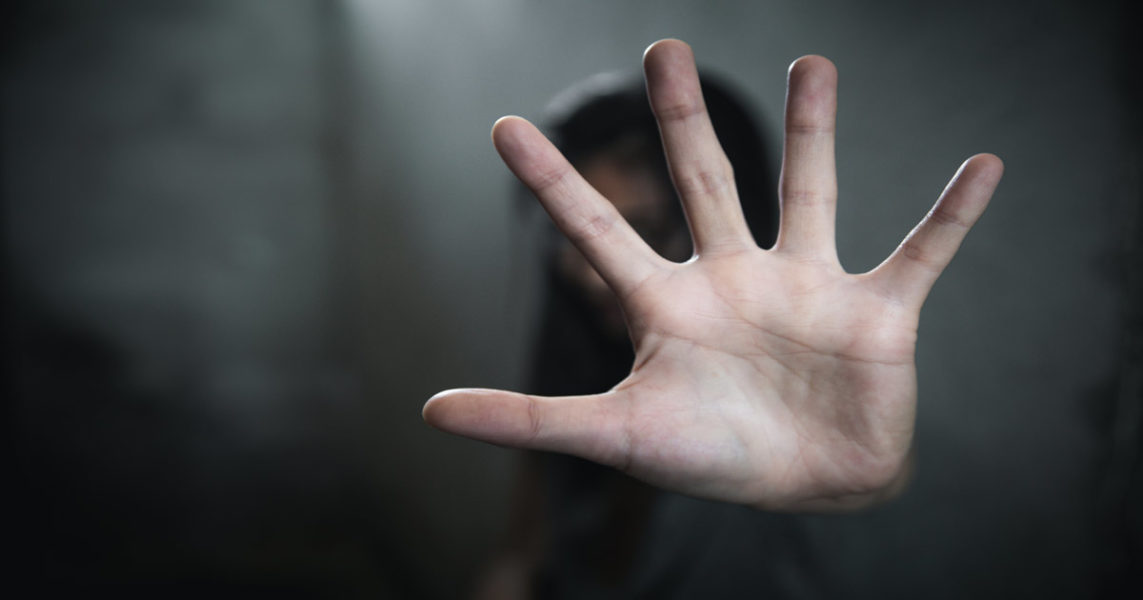 The prestigious Cate School in Carpinteria has the academic credentials that parents strive to offer to their children. With a 100-year history of producing leaders, the boarding school is an elite preparatory school, with just about 300 students and an acceptance rate of only 20 percent.

However, Cate School is currently being investigated by the local sheriff’s department over allegations of sexual abuse and misconduct that go back to the 1980s. At the end of June, the sheriff’s detectives and Santa Barbara County District Attorney’s Office investigators served search warrants to gather evidence from the 150-acre campus. Recently, after the school announced that it had launched its own internal investigation into the reports of sexual abuse, the Santa Barbara County Sheriff’s Office announced it is conducting its own investigation as well.

The school released a statement that it is currently working with law enforcement regarding sexual misconduct allegations concerning an employee who worked at the school for six months and was fired in February 2020. The school said that California’s Child Protective Services was informed of the potential crimes.

Cate School has hired an independent investigator and has asked alumni to contact the administration if they experienced or witnessed misconduct during their time on campus.

One Cate School alumna from the 1980s shared with the opens in a new windowLos Angeles Times that her predator was able to use a school camping trip and other outings as a guise to sexually assault her as a teenager. The woman, now a parent of a high schooler herself, said that the administration allowed her to be assaulted by a sexual predator by not supervising the faculty more closely.

Since there are reports of abuse spanning back four decades, it is believed that there are many survivors who have not yet been heard. Survivors of sexual abuse often carry feelings of doubt, depression, and embarrassment throughout their entire life, and the abuse has likely impacted them years after it occurred.

Children are Often Too Embarrassed to Report Sexual Abuse

Studies by Crimes Against Children Research Center show sexual abuse happens to one in five girls and one in 20 boys. Over a one-year period in the United States, 16 percent of youth between 14 to 17 years old had been sexually abused. Over the course of their lifetimes, 28 percent of those youth had been sexually abused. Additionally, three out of four of those youths were abused by someone they knew. Survivors of childhood sexual abuse often develop low self-esteem and an abnormal view of sex. Sexually abused children may become withdrawn, mistrustful of adults, or even suicidal.

Ongoing cases involving the Boy Scouts of America and many other large organizations have drawn attention to children being sexually abused by trusted adults. According to the Stop Educator Sexual Abuse Misconduct and Exploitation (S.E.S.A.M.E.) organization, children often feel too embarrassed and confused to tell someone about the abuse they are experiencing. The fact that the abuser is often a well-known individual in a child’s life only reinforces this hesitation. Likewise, suspecting adults often hold back information about the abuse because they do not want to ruin someone’s life if they are wrong.

What are the Benefits of Filing a Civil Suit?

A civil suit will address both the impact of the abuse on the survivor and the culpability of the perpetrator. A survivor can file a civil lawsuit against the employer as well, or in this case, the academic institution that allowed the abuse to continue. A civil lawsuit can be filed with claims regarding a failure to supervise and train, and a failure to conduct sufficient background checks, investigate complaints, and report suspicious behavior to law enforcement.

A civil suit aims to compensate a survivor for the pain and suffering they endured by both the predator and the entity in charge of them. The survivor’s medical and therapy bills, lost wages, and depression will be addressed in a civil suit, regardless of the outcome of the criminal trial.

Additionally, the civil suit may result in positive changes in the defendant academic institution, religious institution, or other legal organization that will hopefully prevent these crimes from happening to other children. Oftentimes, employers ignore clear signs of sexual predation in the hiring process or during employment due to a lack of adequate supervision.

Fear often keeps abuse survivors from sharing information, but it is important that these survivors find a legal advocate. A survivor needs an experienced lawyer who fully understands related laws and existing protections that are available to them. The legal team at ACTS Law gives a voice to sexual abuse survivors.

The Los Angeles sexual abuse lawyers at ACTS Law understand how difficult it is to share a sexual abuse story. That’s why we employ a compassionate and empathetic approach toward our clients throughout the entire process. Our legal team listens and respects each prospective client that comes our way. Call 833-ACTS-LAWopens phone dialer or complete an online form for a free consultation today. Our offices are located in Los Angeles and San Diego, and we serve clients throughout Southern California.